This women’s day, BestMediaInfo.com spoke to industry experts to talk about categories that have less female representation when it comes to advertising? 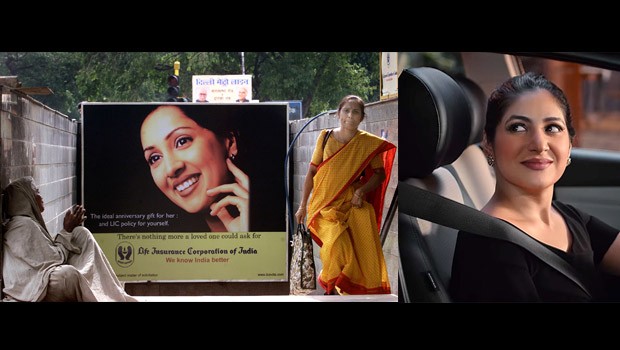 We all hear ‘Happy Women’s Day’ a hundred times on March 8, every year. But what does it actually mean for the world of advertising and marketing? This Women’s Day, BestMediaInfo.com spoke to industry experts to find out the position women hold in advertising.

We asked a simple question- What are the categories that have less female representation when it comes to advertising? To which a few experts said that they see women across various depths and verticals within advertising, while the majority of the responses had Automobile and Financial Services as the categories with the least female representation. 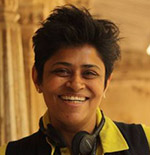 Nisha Sampath, Managing Partner, Bright Angels Consulting LLP, said, “Financial investments (insurance, mutual funds) is a category where I find women under-represented. Within finance, it’s interesting to note that women feature in ads about spending and lifestyle, like loans and credit cards. But they are missing from ads about investing – like stockbroking platforms, insurance and mutual funds – unless they are in the role of advisors to the men.”

“We are a country that worships the Goddess of Wealth. Historically, women have been the savers and protectors of money, eking it out to run the household. Therefore, it seems a glaring omission when in modern times, brands assume that men are their sole target audience,” she added.

Jagdish Acharya, Founder, Creative Head, Cut The Crap, echoed the same chord and stressed on the TVC or digital campaigns that are crafted for brands in Finance. According to Acharya, for insurance ads broadly, the story is all about a male protagonist whereas the female is shown as the vulnerable victim.

He further said, “In automobiles and finance, it’s the blinkered thinking that’s responsible. Within Finance, Mutual funds/banking/insurance policy aggregators are the ones.” 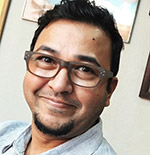 Raj Kamble, Founder and CCO, Famous Innovations, too had similar thoughts. While speaking with BestMediaInfo.com, he said, “You do see women in all categories of advertising today. Any under-representation would largely exist in Finance or Tech.”

The other major category that was discussed at large is the automobile.

Shashank Srivastava, Senior Executive Director, Marketing and Sales, Maruti Suzuki India, said, “Within the automobile space, yes, the representation is less and there are multiple factors here. In Indian conditions, one, the buyer is largely male, in our case it's about 94% so that probably is the reason why the representation of women is less. Second is the bias that women may not, when it comes to products like cars, be the decision-makers. But actually, they are. So, there is a bias that says that cars are a male type of a product and women will decide on the colour and men will check for the engine performance, type of vehicle and size and so on.”

“Another major thing is that right now, we have many buyers who are females. But the actual number of female users may be higher than the registration figure suggests because again there is some sort of history in our country where the registration happens in the name of the head of the family, so to say, and even though the usage might be a little different,” he added further.

Srivastava further spoke about the changing trend due to the increasing women workforce. He said, “The trend is changing now because the women workforce is increasing and a lot of women are using vehicles, especially in large cities.”

Sampath, while sharing her thoughts on female representation in automobiles, said, “Automobile category has started to represent women, but it’s more of tokenism than genuinely taking them as a target audience. The category is again constrained by the fact that most buyers are male. But this is a short-sighted view of the category. In the future, the number of women drivers and buyers is set to increase. A brand with a futuristic perspective will see this as an opportunity.”

“It's interesting that both finance and automobiles remain male-centric businesses, employing fewer women than service industries. This could be a reason that the perspective is slow to change. The solution does not lie only in advertising. We can’t just replace a male with a female protagonist in ads and solve the issue. Helping more people (both men and women) to become empowered wealth creators is the need of the hour. Brand purpose and vision should reflect this, and the solution should extend beyond advertising to offline engagement,” she added, on the question of how the gap can be bridged and women, despite comprising a major customer base, can be considered a potential customer for which brands can design communication throughout the year, and not only on women’s day.

Tags: automobile and BFSI advertising
Advertisment
More from this section