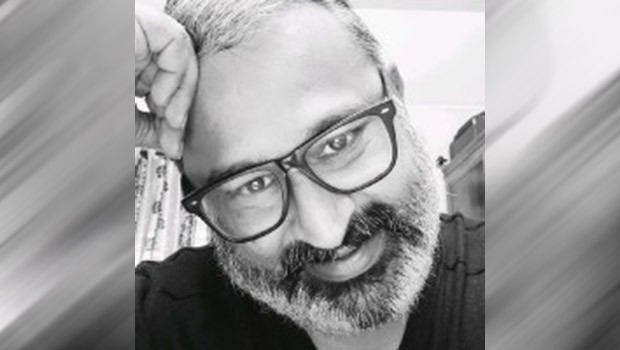 He has decided to quit after 18 years of association with the company.

Kumar will now work in the role of Executive Director with Star Tv Network - Channel Business Asianet. He will assume the responsibilities of the new role from the last week of March.

Kumar started his journey with Maxus Global as a Business Executive in 2004 and was promoted to various high-ranking roles. In 2017, Maxus Global was acquired by Wavemaker, where he became Managing Partner and later, he was also elevated to the role of Vice-President in Wavemaker. Kumar was appointed as the Chief Growth Officer by the company in the year 2020.

Prior to 2004, he served as Officer, Quality Control and Internal Audit, at Vasudhara Dairy, Valsad.