Starting with English, the SD and HD channels have been priced at Rs 8 each for the consumers 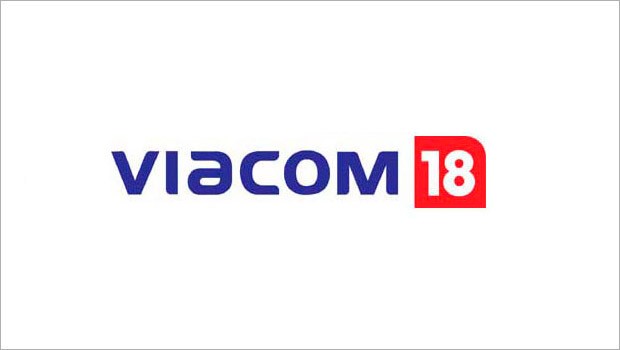 As per sources, the MRP will be Rs 8 each for both the channels, excluding applicable taxes, levies and cess.

In June 2021, the Ministry of Information and Broadcasting had granted fresh licenses to Star India as well as Viacom18. Both the networks had got four licenses each, out of which Viacom18 is launching two channels in April.

In India, Star and Sony networks have been dominating the sports broadcasting category until now. However, the launch of these channels backed by Reliance, which owns a major stake in Viacom18, is highly likely to disrupt the market.

For the past few months, Viacom18 Network has been focusing on sports. It had acquired media rights of LaLiga, FIFA World Cup 2022, Serie A and French Ligue 1 to be broadcasted on its platforms like VH1, MTV and Voot.

Recently, it was also reported that ViacomCBS Inc will sell 39% of its joint venture shares with Reliance industries to investment firm Lupa Systems. Lupa Systems is a private investment company which is run by Uday Shankar, the former Chairman of Star India and President of Walt Disney Company Asia Pacific, and James Murdoch, son of media baron Rupert Murdoch.

Earlier it had been reported that with BCCI opting for an e-auction, instead of closed bids, in the name of transparency for IPL media rights, Viacom18 led by Uday Shankar is the front runner to win IPL media rights.

Although there will be big players eying the upcoming IPL media rights, Uday Shankar’s re-entry with Reliance is being seen as a game changer.

Shankar is expected to build Viacom18’s Sports network with its Sports CEO Anil Jayaraj, who along with Shankar won the last IPL media rights for Star India.

The industry is expecting that the coming together of Shankar and Jayaraj is almost a surety that Viacom18 will bag the IPL media rights.