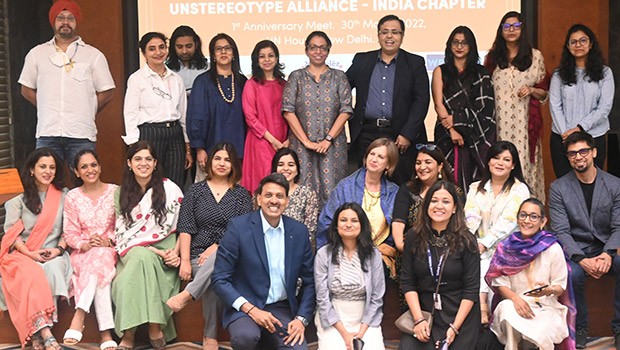 The celebration was marked with an event at the UN House, where founding members and new members assembled to review the progress of the chapter in its first year.

Convened by UN Women, the India chapter is the ninth national chapter launched worldwide, and the second in Asia, with support from the EU-funded WeEmpowerAsia programme.

The strategic priority of the Unstereotype Alliance India chapter is broadening the representation of women and girls in non-traditional roles in advertising, as well as encouraging women to return to the workforce.

To mark the day, the event showcased work that has broken stereotypes and brought about positive transformation in India’s advertising industry.

Susan Ferguson, UN Women India representative, said, “Unstereotype Alliance was launched in India at a time when the entire nation was trying to cope with the first wave of COVID-19. However, the sprit, resilience and commitment of the alliance members is commendable. Their work and support will have a huge role to play in eliminating harmful stereotypes from their own communications, as well as deal with pre-existing prejudice in the society. We welcome more private sector businesses to join the alliance to strengthen and accelerate the progress of this initiative.”