The topics discussed at the event ranged from brand safety, consumer innovation and audience, to sports and other key issues 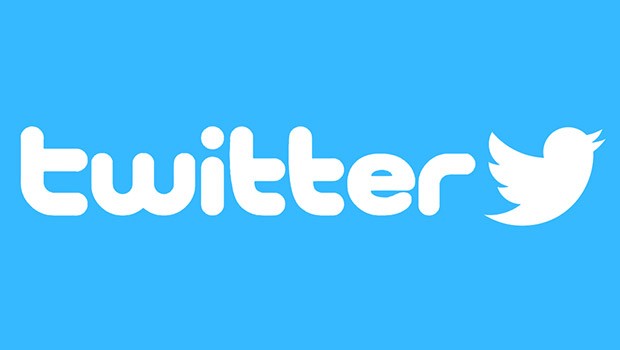 Twitter recently organised an event #WhatsHappening2022, in which some of its leaders in India and APAC - Preetha Athrey, Kanika Mittal, Dipti Rao Dhar, Rishabh Sharma, Krishna Iyer, Amrita Tripathi, Shirish Andhare, and Apurva Dalal, along with Twitter’s Chief Customer Officer, Sarah Personette, laid out some of the latest innovations, products, and content at the platform.

The leaders also outlined how the platform is laser-focused on promoting healthy conversations on the service.

The topics discussed at the event ranged from brand safety, consumer innovation and audience, to sports and other issues.

Some of the key topics discussed as per the platform were:

It starts with a safer Twitter: Ensuring brand safety

Twitter, while being committed to building and maintaining a safe and healthy service, also strives to ensure equal participation. Providing a safe and healthy service to everyone is the service’s priority, said Sarah Personette, Chief Customers Officer, Twitter. Ensuring a safer Twitter for all requires proactive, people-based thinking with policies that lead, products that protect, and partnerships that drive industry-wide change to make Twitter a safer place for both people and brands.

Twitter is the world’s largest forum of public human thought. Preetha Athey, Director - Global Business Marketing, Twitter APAC, outlined how the public conversation on Twitter has evolved over the years, what people like to talk about, and how Twitter is innovating to create newer ways for people to come together through conversations.

Twitter for Brands: Launching and connecting with what’s happening

Twitter is where brands come to find, connect, and build relationships with consumers. Kanika Mittal, Lead, Large Client Solutions at Twitter India, put the spotlight on how Twitter has been partnering with brands and businesses across the spectrum to help them achieve their business goals, mainly, for two purposes: launch, and connect.

From freshly funded start-ups to computing, from blockchain to fintech, well known personalities to upcoming influencers, the SBM landscape on Twitter is vibrant, and getting brighter by the day. Dipti Rao Dhar, Head of Customer Success (SMB), Twitter APAC, explained why SMBs must lean into Twitter’s power:

Twitter’s brand strategy team, Global Twitter Next, is a team of strategists, technologists, and designers who help brands get the most out of Twitter to create ideas that are worth talking about. Rishabh Sharma, Head - Global Twitter Next, Twitter India, spoke about how Twitter has been leading the way with cross-industry creative partnerships with brands to make a positive impact through a deeper understanding of the service’s audience.

Sharma also iterated that by meeting with creative partners, consulting brands, and collaborating for inspirational work, Twitter Next has significantly expanded its portfolio in India and is actively partnering with leading brands across technology, business, e-commerce, M&E, automobile, among others, and through 2022, the team’s focus is to grow its upstream partnership with both global and emerging brands in the country.

Twitter is more than just a service or platform for advertisers. It is a partner that helps brands, businesses, agencies, and all its partners across all sizes right from the creative thinking phase to the final execution stage. Krishna Iyer, Head - Channel Sales, Twitter India, shared that Twitter has now aligned its strengths into a bouquet of services for agencies & brands into #OneTwitter: a solutions partner to all of Twitter’s brands and agencies from the time an idea is rough and meandering, till it succeeds, sustains and wins the agency and brand what they set out to achieve. #OneTwitter will partner with brands & agencies across four pillars: Data, Creative & Strategy, API, and Servicing.

Amrita was also joined by two of the country’s most celebrated and revered cricket experts -- Harsha Bhogle and Gaurav Kapur -- who spoke about how the #CricketTwitter conversation has lifted fans’ viewing experience, how Twitter has paved the way for a grander celebration of the sport in the country, and the various ways that brands, broadcasters, and creators have been benefited by this conversation.

Apurva Dalal, Director Of Engineering, Twitter India shared that almost 50% of Tweets in India are in languages other than English, and Shirish Andhare, Director of Product, Twitter India highlighted that the company continues to make rapid innovations in its language experience and infrastructure to deliver personalised experiences that will cater to the diversity of interests and culture that people in India bring with them.