In his previous role, Panesar was President at DSport India for more than one and a half years 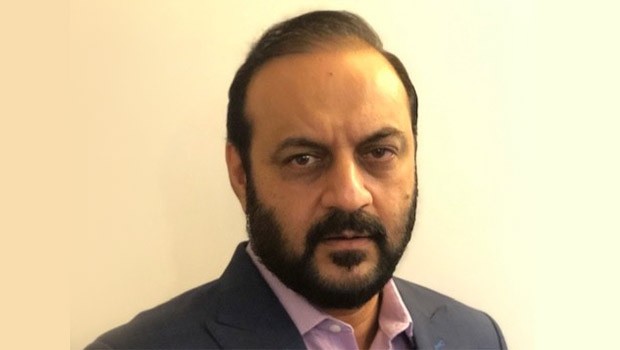 Hathway Digital has appointed TS Panesar as Head – Strategic Initiative and Broadcast Partnerships. This is his second stint with Hathway. In his earlier stint, Panesar was Director and CEO of Hathway Cable & Datacom.

Panesar has over 25 years of experience in the media and entertainment industry both on broadcasting and distribution sides.

In his previous role, Panesar was President at DSport India for more than one and a half years.

He had joined DSport from Hathway Cable & Datacom.

Prior to joining Hathway Cable, Panesar had worked with Star India as EVP and Head of Distribution for a brief period of 5 month after ESPN and Star Sports parted ways.

Panesar’s longest stint was with ESPN Star Sports where he spent over 16 years.