Our attention is now going to be on putting Times Now Navbharat into the top set asap, says Anand 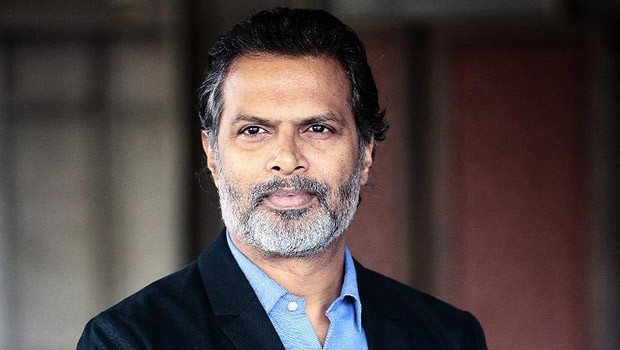 The ratings for the news genre is back and the English news channel Times Now has performed exceptionally well in its traditional market which is All India 1mn+. In the 1mn+ markets, the channel is number one across 2+ and 15-60 years TGs.

Speaking on the return of news TV viewership, MK Anand, MD & CEO, Times Network, said, “The last two years have been extremely tough, with the pandemic transforming the world. People’s lives changed dramatically altering consumer behaviour across all categories, be it food, fashion, holidays, entertainment or news consumption. The news space saw an added disruption with alleged malpractices unearthed in the ratings system impacting viewer sentiment. All in all, there was trepidation when approaching the date, as to how News consumption has changed and how that would impact our shares.”

Anand was content with the performance of Times Now. He said, “We are happy to note that our efforts to keep up with changing consumer preferences has been reciprocated by viewers. Times Now has seen a marked increase in Reach and Time Spent and our Gross Ratings has increased by 20%, vis a vis our performance in 2020 when the ratings were suspended. With renewed consumer appetite for news, the comparative ratings have been shaken up with Times Now shining as the true leader. Our Reach has increased across the Universal TG of 2+, which is an indicator of good health. Besides this, we are stronger in Prime Time than before, and are also showing a marked preference by the reigning TG of 15-60 years.”

He reiterated his focus after looking at the ratings of Hindi news channels. “Hindi is an important space that we are watching and are happy to see the changes in rankings in that space and welcome the new leader, TV9 Bharatvarsh. Two of the top 3 HNCs being non legacy players is an indicator that the Hindi news viewer wants change. Our attention is now going to be on putting Times Now Navbharat into the top set asap,” Anand concluded.