Financial experts believe that the combined entity will be able to negotiate well with the advertisers in future, given the massive reach of 1,546 screens Inox and PVR bring to the table together 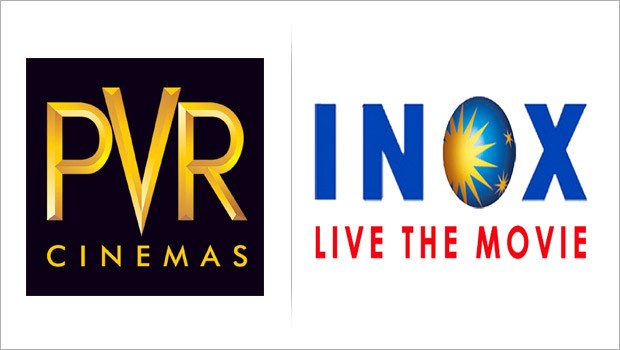 On March 27, multiplex chain companies PVR and Inox announced a merger leading to the formation of PVR Inox, post the approval of the shareholders, stock exchanges, SEBI and other regulatory approvals as may be required.

Experts believe that the merger will add exponentially to their ad revenue as they would be able to negotiate ad deals with the expanded reach of the merged entity.

​Jinesh Joshi, the Research Analyst at Prabhudas Lilladher, said, “The merger will benefit both in terms of ad-revenue bump up, as they can bargain for higher yields given the better reach. Inox and PVR will together have the invincible size advantage of over 1,500+ screens. On the other hand, both Carnival and Cinepolis have 400-odd screens.”

An Elara Capital report also seconds Joshi’s point of view. It read, “Both entities getting merged will lead to better yields on advertising, wherein Inox will come on par with PVR and the combined entity may even command a further premium over the medium term.”

The Elara Capital report stated that the current valuation of the merged entity is Rs 18,000 crore and has the potential of reaching over Rs 22,000 crore by FY24. The report estimates that the revenue of the combined entity will reach Rs 6,800 crore by FY24 as compared to PVR's revenue from operations of Rs 3,284 crore and Rs 1,887 crore of Inox in FY20.

A report by Motilal Oswal Institutional Equities stated that after the merger PVR Inox will have a 40% market share of the multiplex market in India. The report further read, “In the last five years, the cinema industry has seen a decline in the number of screens. Around 70% of the market consist of single-screen cinemas, which are facing a shutdown, whereas multiplexes, with a 30% share and 2,700 screens, are seeing strong growth. Given the large movie market (over 2,000), healthy box office collections, lower number of screens/cinemas, and a concentrated multiplex market, the Multiplex market has healthy room to add new screens.”

The Motilal Oswal report also pointed out how the management has finally addressed the elephant in the room - the challenges thrown by the advent of OTT and pandemic. “Historically, the management has been dismissive of the threat posed by OTT platforms. However, for the first time, it acknowledged the threat and the need to create scale to fight the onslaught.”

“Although, the timing of the deal was unclear considering the recovery in the cinema industry and the strong pipeline of movies, including recent feedback on box office revenue. Despite the huge opportunity for growth in screen additions, the management acknowledged the threat posed by OTT platforms to occupancies and screen level profitability metrics,” it read.

Earlier while announcing the merger, the companies said, “While strongly countering the adversities posed by the advent of various OTT platforms and the after-effects of the pandemic, the combined entity would also work towards taking world-class cinema experience closer to the consumers in Tier 2 and 3 markets.” 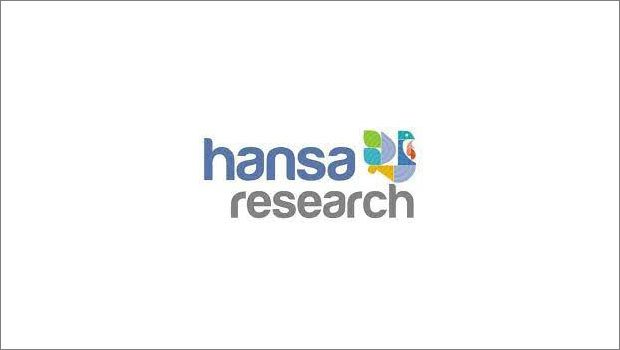 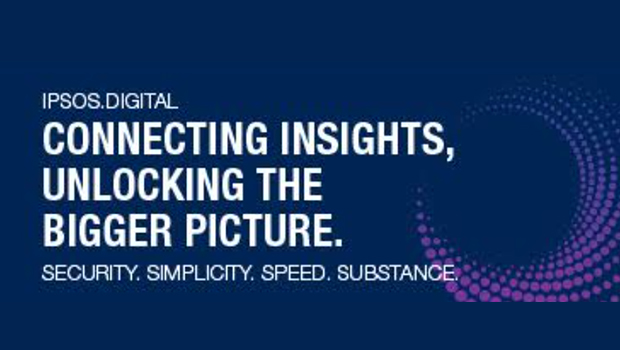 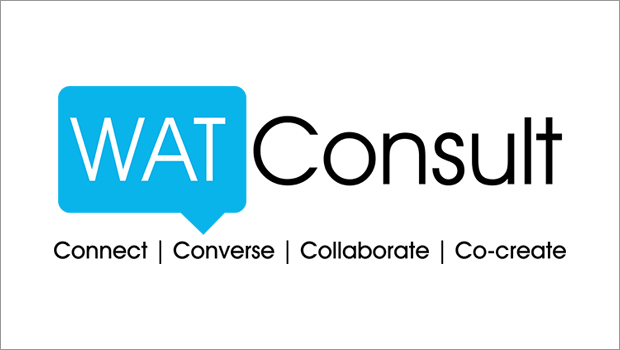 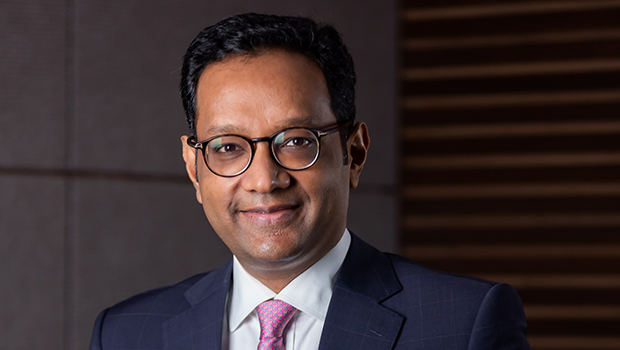