He was serving as the Senior Creative Director at the agency 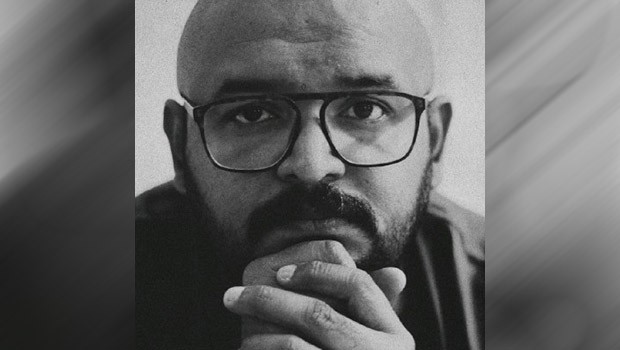 Nikhil Narayanan has decided to move on from his present role as Senior Creative Director at Ogilvy. His next move is yet to be known.

Narayanan who has had multiple runs with the agency in his career, announced his farewell through a LinkedIn post, recalling his early days and career at Ogilvy.

“Today, I am on my 3rd spell with Ogilvy - my best of them all. I did some of the finest work of my career during the last 3 years with Ogilvy. It was mostly good, occasionally bad and ugly in specks. And today is the final day of that spell. As I leave the much familiar world behind and head for a fresh challenge, my heart feels heavy. It's bloody nervous. It's thumping manically, like 'the gorilla' on a ton of chocolate. But like everything else, this too must end. And like everything else, this too shall pass. But the show will go on, in one form of writing or the other,” Narayanan’s post read.

Narayanan started his career as a copywriter at Origami Creative Concepts. He then moved to ‘Ogilvy and Mather’ as it was known back then as a senior copywriter. He has also worked with Ogilvy as a Creative Group Head, and a Creative Director.

He has also worked with creative agencies like McCann and Grey in his 15-year long career.