This comes a day after the investment firm won an appeal in the Bombay HC against Zee, where the latter had called Invesco's calls for requisition illegal 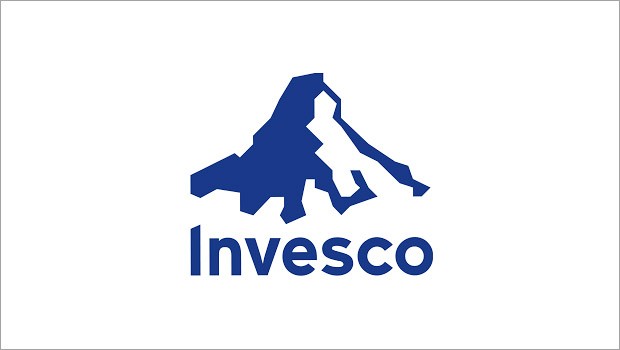 Investment firm Invesco has withdrawn its requisition notice that called for the removal of MD and CEO Punit Goenka and two other directors from the board of Zee. In another major development, the investment firm that has almost 18% stake in Zee said that it is also in the support of the network’s merger with Sony.

“We continue to believe this deal in its current form has great potential for Zee shareholders. We also recognise that, following the merger’s consummation, the board of the newly combined company will be substantially reconstituted, which will achieve our objective of strengthening board oversight of the company. Given these developments, and our desire to facilitate the transaction, we have decided not to pursue the EGM as per our requisition dated September 11, 2021,” the investment firm’s statement read.

“If the merger is not completed as currently proposed, Invesco retains the right to requisition a fresh EGM,” it statement added.

Zee in a press statement said it welcomes the decision by Invesco for its belief in the true potential of the proposed merger with Sony Pictures Networks India (SPNI) and for its faith in the management’s approach.

“As the Company takes the required steps forward in seeking all the regulatory approvals as mandated by law, to complete the proposed merger, it continues to seek the required valuable support from all its stakeholders,“ Zee said.

“Invesco has been an integral part of ZEE’s value-creation journey for almost two decades; and the Company acknowledges this support. Under the able guidance of its esteemed Board and the strategic approach undertaken by its management, the Company remains focused on the completion of the proposed merger with SPNI, which is in the best interest of all the stakeholders,” Zee added.

After Invesco had requested for an EGM (Extraordinary General Meeting) to vote on the removal of the directors and Goenka. Zee had moved the Bombay High Court and got an injunction by a single-judge bench. It must also be noted that the two directors have since quit.

This injunction was then challenged by Invesco. However, on March 22, 2022, a division bench of the Bombay High Court ruled that Invesco’s calls for the removal of MD and CEO Punit Goenka are legally valid.

"The appeal is allowed. The single bench order is quashed and set aside. We have held that the requisition notice (sent by Invesco to Zee) is neither illegal nor incapable of being set aside,” said the court.