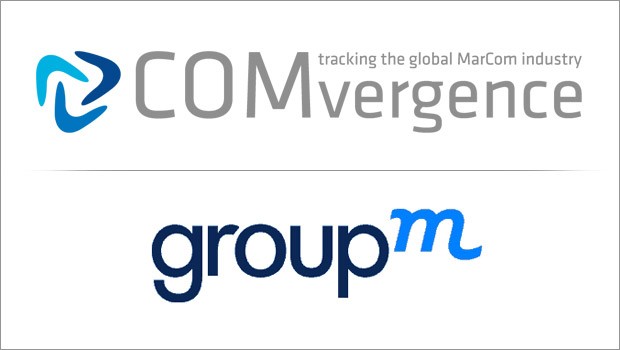 Mindshare from the GroupM umbrella led the media agencies’ ranking by a large margin followed by Wavemaker at the second rank, Starcom at third, Initiative and Madison Media at the fourth and fifth rank respectively.

In 2021, COMvergence assessed an overall of 332 account moves and retentions in India with media spending estimated to be around $2.3 billion. This figure (of around $2.3 billion)  represents about 25% of the Indian media agency billings ($9.2 billion), whilst the retention rate for India is 43% for 2021.

Around $922 million of the account size was from global and multi-country pitches and $1338 million was from local pitches in 2021.