Shankar joins Hashtag Orange from Famous Innovations, where he served as the Head of Creative at the agency’s Gurugram office 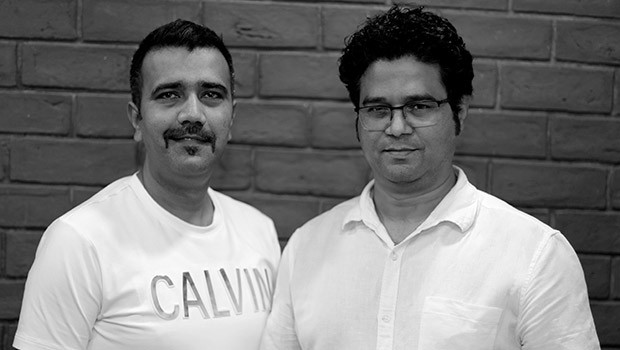 Hashtag Orange has announced the appointment of Amit Shankar as its Co-founder and Chief Creative Officer (CCO).

Shankar joins Hashtag Orange from Famous Innovations, where he served as the Head of
Creative at the agency’s Gurugram office.

In a career spanning over 25 years, Shankar has been a much-feted creative in international and domestic circles - having won awards at Cannes, One Show, AdFest, Spikes Asia, Effies and Abbies. His work has also featured in Luerzer's Archive.


Shankar said, “The best thing about advertising is that it unfolds a whole new chapter for you, every time you look forward to breaking the continuum. Being a technology-driven agency, Hashtag Orange offers a rich playfield for ideas that ride on tech. The creative energy here is irresistible and infectious, and I look forward to adding more vigour to it. The time is to un-learn and learn much more; I see lots of experiments, innovations and some sharp work on the cards.”

Mukesh Vij, Founder, Hashtag Orange, added, “Amit is a brand in himself, and we are thrilled to have him sail the ship for our creative department. Hashtag Orange is richer in its talents to have such a decorated creative soul be a part of the journey ahead. We look forward to making a big bang in the near future.”