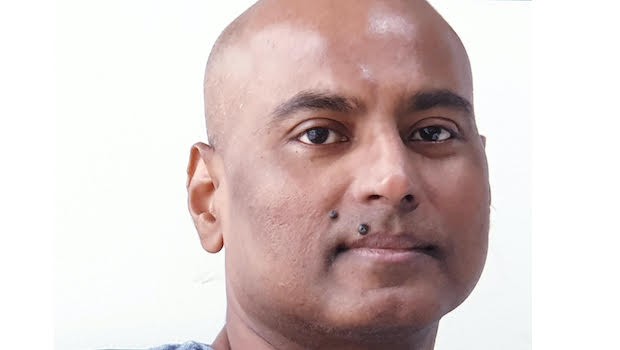 Emmanuel Upputuru, Chief Creative Officer – Cheil India has decided to move on from the agency to pursue new opportunities. He had joined Cheil India in 2018.

During his stint at Cheil India, Upputuru made an important and valuable contribution to the agency. As Chief Creative Officer, he has led some important and impactful campaigns for brands like Samsung, MG Motor, TCS, ITC Agro Business and Adidas India.

Upputuru said, “I have decided to leave my position at Cheil India after three-and-half exciting years. It was a really tough decision as I know I am walking away from a goldmine. But I feel satisfied with what we could achieve - being ranked 4th hottest agency for two consecutive years is one thing, but the joy of creating a single integrated creative team, probably the largest in the country, is my big takeaway. I would like to thank the Cheil management for the confidence placed in me to lead their massive creative ship. And how can I not thank Malcolm Poynton for all the support, the interactions and the leadership during my innings here. I am going to miss the GCPC – one of the best Global Creative Councils in the world - the colleagues from around the globe will now stay friends forever. I am leaving behind a team that is future-ready and I am sure there will be more success stories from Cheil India in the coming months and years. I now look ahead restlessly as the industry is opening up so many possibilities.”

With over two decades of experience, Upputuru is a popular name in the world of creativity. In his previous stints, he has worked with the world’s largest advertising groups – WPP and Publicis. He has won numerous Cannes Lions, One Show pencils, D&AD, AdFest, London International Awards and local wins at Effies and Goa Fest. He has been ranked India’s Hottest Creative by Campaign Brief Asia in 2013-14. He moved to entrepreneurship with his venture ITSA before joining Cheil India.