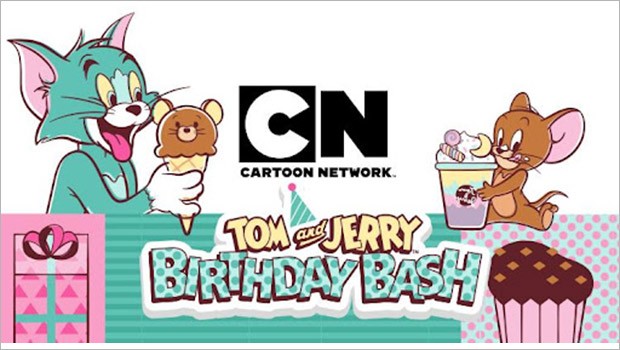 Cartoon Network, the WarnerMedia Kids channel, has launched a social media campaign to celebrate the 82nd birthday of Tom and Jerry in India.

Since 1940, with its immersive storylines, the iconic cartoon duo have managed to create gales of laughter in every home.

The show’s birthday celebration was executed for brand and franchise amplification across Facebook and Instagram with multiple social media activations to engage with fans across the country.

The campaign was divided into three segments: pre-birthday, birthday, and after-party.

The pre-birthday activity ‘I see Tom and Jerry’ was a series of three stories where users were asked to share pictures of anything that reminded them of Tom & Jerry using the 'Add Yours' feature on Instagram Stories.

For the birthday, on February 10, multiple brands from various sectors including Parle G, Tata Play, Vinod Cookware, MuscleXP, Man Arden, Curious Cat Company, Feline Club of India, Portronics India, Yellophant, and many more joined the celebration with #LetItSlide where they uploaded their version of things they would let slide to wish the duo. The campaign ended with an after-party themed ‘Tom and Jerry Get The Cherry’ where users were given the opportunity to decorate Tom & Jerry’s home with a single tap on their mobile screen. The story would display Tom & Jerry’s room with text and decorative items.

As per the company, the social media campaign for Tom and Jerry’s birthday bash garnered a total of 2,14,100+ reach and 2,25,400+ impressions leading to an increase in Cartoon Network India’s Instagram follower base by 3000+ within a week.

The official handle of Cartoon Network on Instagram posted a wrap-up Reel to showcase how the celebrations unfurled.