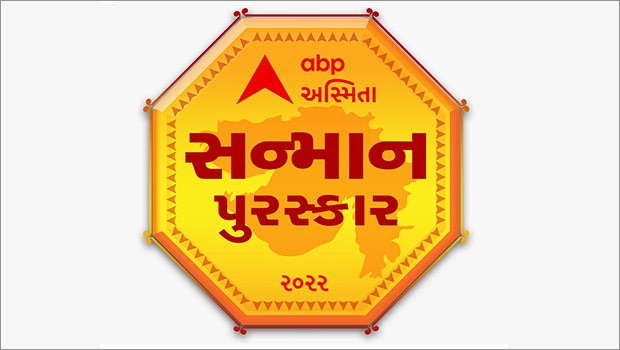 ABP Asmita has announced the fourth edition of its award function “Asmita Sanman Puraskar” that will honour renowned Gujaratis who have contributed significantly to our society and bolstered the state's foundation through their relentless efforts. The ceremony will take place on March 19 at the Hyatt Regency, Ashram Road, Ahmedabad, with Gujarat's most prominent dignitaries in attendance.

Gujarat has produced some of the most inspiring and successful individuals who have not only contributed to the state but have also created a name for themselves across the nation and across borders. Hence, for the fourth consecutive year, ABP Asmita with its flagship programme Asmita Sanman Puraskar will be celebrating such personalities who have left an unforgettable impression in society through their sheer commitment, hard work, and achievements.

Chief Minister of Gujarat, Shri Bhupendra Patel will be the chief guest for the event and the felicitation of awardees will be done by him. These awardees will be from the fields of culture, education, literature, sports, entertainment, music, social service, and business.

ABP Network said that the ceremony will also honour an individual with a Maha Sanman Puraskar, which is the highest honour bestowed upon a person for their outstanding and excellent contributions that have had a major influence on Gujarat and beyond.