The Abby Awards Governing Council has announced Jury Chairs who will be judging Abbys 2022, namely - Menno Kluin, Aricio Fortes and Myra Nussbaum, who are stalwarts in the global advertising industry.

Menno Kluin is the Chief Creative Officer of Dentsu US with a string of big awards to his credit. Menno won the coveted Creative Person of the Year 2021 by US Campaign.com for his track record of creative success. His accolades include winning the “Most awarded Art Director Worldwide”, Agency of the Year at Cannes, Grand Prix and One Show’s Best in Discipline for Digital Craft and Social Media. Clio Agency of the Year, ACD NY Agency of the Year and Young Guns Agency of the Year. Kluin leads the creative output of 3 Dentsu agencies 360i, dentsuMB and Isobar.

Aricio Fortes, Chief Creative Officer, BBDO China, is also going to be Jury Chair at Abbys 2022. Fortes has won 44 Cannes Lions so far and he is still counting. He has won the Cannes Lion Agency of the Year four times for DM9DDB Brazil and Ogilvy Brazil in the past. Twenty of Aricio’s campaigns have won Lions and Pencils for large global brands McDonald's, Procter & Gamble, Walmart, Johnson & Johnson, IBM, FedEx, Pinterest, Lego and Mattel.

Myra Nussbaum, President and Chief Creative Officer, Havas Chicago, is the third member in the Jury Chairs of ABBYs 2022. Her work for Valspar, which involved helping colourblind see colour for the first time, went on to win top honours at Cannes, One Show and D&AD. Voted by Adweek as among the Top 30 Creative People in the world, Nussbaum’s work has created emotional connections while significantly impacting business for such brands as Mars, KFC, Molson Coors, SC Johnson, Dow and Ford.

Ajay Chandwani of the Abby Awards Governing Council, said “We are very fortunate to have Menno, Aricio and Myra chair some of the leading categories of ABBYs this year. All are contemporary creative superstars of our times and their versatility of being equally at home with traditional advertising and Digital Craft and Social Media makes them special advertising personalities.”

Rana Barua, Chairman, Abby Awards Governing Council 2022 and Vice-President of The Ad Club, said , “We are thrilled to have heavyweights come on board to chair this year’s Abbys awards. Our intent is to have world class quality and inputs with The One Show, and having awarded and recognised international jury is just a start of a journey which will allow Indian advertising to reach global standard of effectiveness and quality. “

Partha Sinha, President of The Ad Club said “We are indeed grateful to One Show for having partnered with the Ad Club to take Abbys judging to the global level.”

The deadline for submission of entries has been extended until April 1, 2022.

Known as the Cannes Lions or the Oscars of the Indian advertising industry, the Abby’s are all set to be a part of Goa Fest. The Fest will be held from May 5-7, 2022. This year will mark the thirteenth Abby Award, after a break of two years due to the pandemic.

This year, Abby’s has joined hands with The One Show, which is one of the world's most prestigious award programs in advertising, design and digital marketing. As a result, a handful of new categories of awards have also been added. 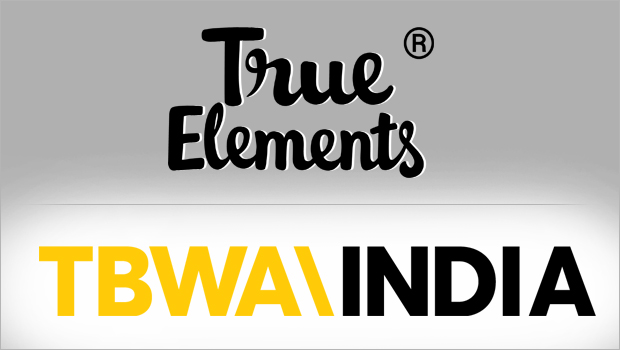 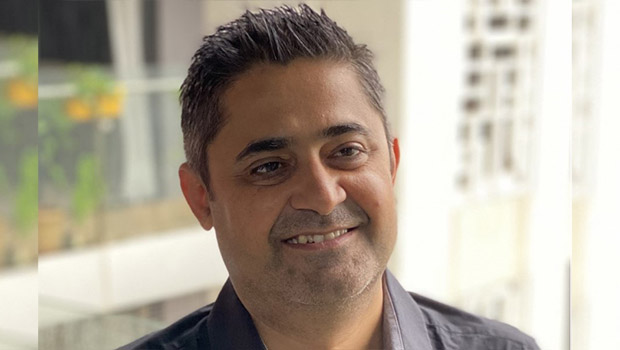 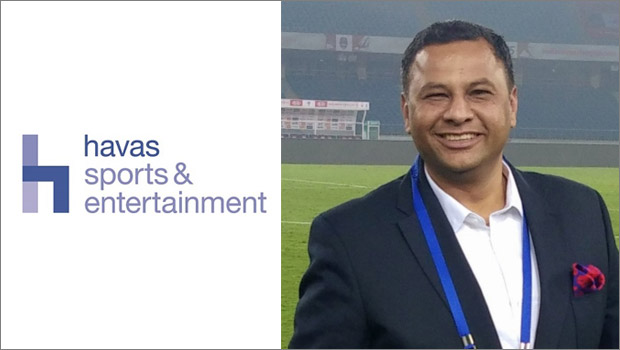