TV9 Bharatvarsh is at No. 2 followed by Republic Bharat at No. 3 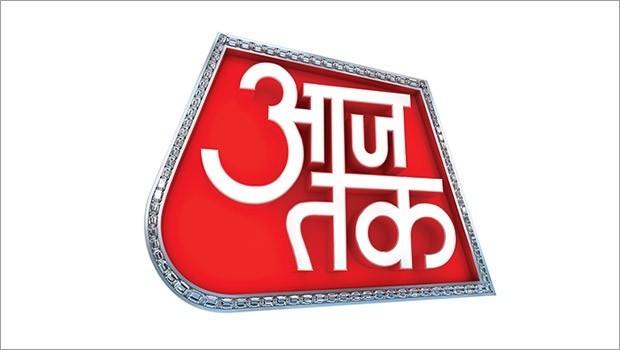 BARC India has resumed the data for the news genre and released the ratings for Wk 6 to Wk 10 of 2022. The data from Week 6 to Week 9 has been released for eight Hindi news channels that opted in for the historic data.

According to the relative share data for Wk 6-10’22 (only 8 Hindi National News Channels who had opted in for historic data; NCCS: All, 15+ yrs, Rolling average, HSM,), Aaj Tak retained the numero uno position with 24.9% relative share.