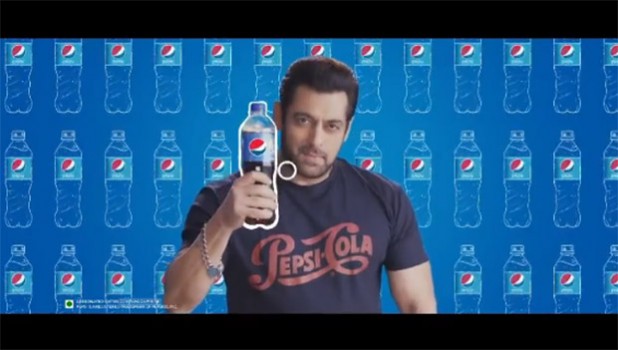 Ahead of Valentine’s Day, Pepsi has launched a quirky digital film featuring Bollywood actor and brand ambassador Salman Khan that encourages the youngsters today to own their singlehood with ‘Swag’. The brand has unveiled a limited edition set of ‘Swag Se Solo’ cans giving consumers an ultimate symbol of carrying their singleton status on their sleeves.

According to a recent poll that was conducted by the brand on a popular social media platform, more than 80% people mentioned that they would be single this year on Valentine’s Day.

Hence the campaign urges the young generation to live their life on their own terms and revel in their singlehood status – without paying attention to the societal pressures that this day encompasses.

In the film which aims to empower singles across India, Khan urges youngsters to fall in love and make a commitment to themselves. He further nudges them to take themselves out for dinner, eat their favourite dish and buy flowers/ chocolates for themselves. He is seen talking to the confident generation of India as he says, ‘Is Valentine’s Day, apne aap ko single mat bolo. Tum ho Swag Se Solo!’

Saumya Rathor, Category Lead, Cola, PepsiCo India, said, “Over the years, Pepsi has had its pulse on the ever-evolving beliefs and feelings of the younger generation. Keeping this in mind, this Valentine’s Day, we are excited to put forward a unique twist to what is traditionally seen as a week of celebrating couples. The brand endeavours to empower the singletons and not bow down to the peer pressure that they may feel. The intent is to urge the youngsters to have a relationship with themselves that is filled with self-confidence, unshakeable self-belief and irrefutable Swag.”

Khan, said “The Swag Se Solo ideology resonates strongly with me and the generation of today, who are confident, have the right attitude and don’t shy away from being who they really are. The launch of this new campaign is close to my heart given its intention of empowering youngsters and thereby celebrating the youth of today.”

The limited-edition Pepsi cans will be available across select retail stores and e-commerce channels till February to mark the occasion. 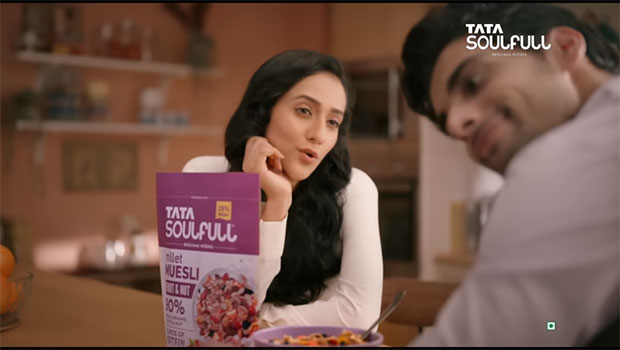