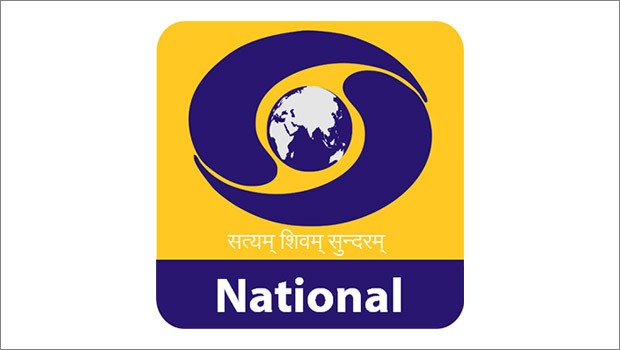 On January 26 as India celebrated its 73rd Republic Day citizens who couldn’t be in Delhi to witness the celebrations in-person remained glued to their phones or television sets to enjoy them live. The public broadcaster DD National, meanwhile, set a benchmark on the day which is that of its YouTube channel garnering more viewership than its TV channel of the coverage.

This marks a big shift in the preference of the Indian audience and also speaks volumes about the changing approach and acceptance of the digital world.

DD reached 2.6 crore viewers through YouTube and 2.3 crore audience through TV, respectively, as per the Ministry of Information & Broadcasting.

More than 180 TV channels across the country who used Doordarshan’s feed for the live broadcast of the R-Day programme on their channels amplified the total TV viewing minutes to more than 3.2 billion. 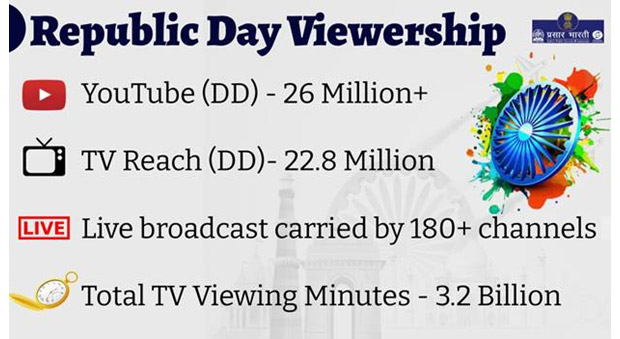 People were in awe of the coverage of fly-past by the Indian Air Force in its full glory. #republicdaywithdoordarshan had started trending with people across the country and Indians living in different parts of the world clicking selfies while watching the parade on Republic Day.

According to the I& B Ministry, through this coverage, Doordarshan has also made inroads into global audiences, by registering manifold increase in its global viewership together in more than 140 countries, including US, Canada, Germany, Japan, France, Australia, New Zealand, Saudi Arabia, Pakistan and UAE.

In a sign of changing times the Digital Viewership on DD channels overtook the Linear TV Viewership https://t.co/Scb8RC0LbK