The channel was launched in 2014 by News Nation Network, which also runs the national Hindi news channel News Nation 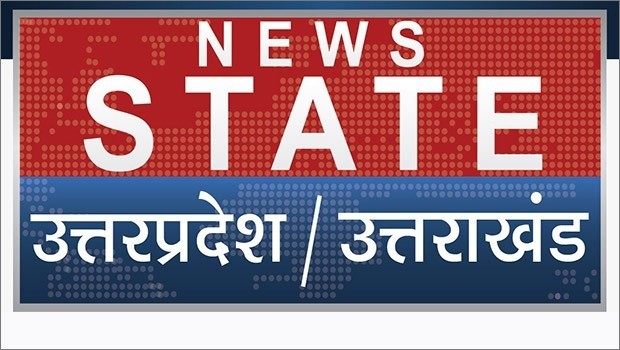 “With its state of the art of delivering news that is direct, non-opinionated and impactful, the news channel has been the prime choice of the viewers. A news channel that has unceasingly achieved the No 1 position for 5 years in a row has been catering to millions of populations covering a total of 88 districts of Uttar Pradesh and Uttarakhand,” the channel said in a press statement.

“It was 5 years back that the news channel secured the No. 1 position in the regional market in the news genre and since then the channel has retained its position, the channel said.

The channel said that it has not only kept its viewers enthralled through its daily shows but have also received great support from them throughout. “Our viewers and advertisers have been the pillars to our walls in keeping us upright in the news genre. The brand has been at the forefront consistently by delivering the incisive and accurate news daily. News State UP/UK has always been a stellar news channel broadcasting the unparalleled quality of news,” the statement read.

“With more than 550 clients and 1300 plus brands trusting the channel from the last 8 years, News State UP/UK news channel has been a top-notch performer in its belt. The regional channel conjointly with its advertisers have been curating compelling content that matches the tastes and preferences of a varied palette of viewers,” the channel said.

Abhay Ojha, President - Sales and Marketing, News Nation Network, said, “Milestones are key moments in the life of a brand. We are happy to have reached the milestone of serving our viewers with daily news through our regional news channel. We are excited to celebrate the 8th anniversary of our news channel News State UP/UK. In a rapidly evolving marketplace, our channel has been serving its viewers with first-hand and truthful news. We have also been the titleholder of the No. 1 regional news channel for the past 5 years. It is a moment to thank all our advertisers and viewers who have always put their trust and faith in our channel.”