While Madison and GroupM believe that digital will surpass TV ad spends, dentsu and IPG forecast that television will continue to have the biggest chunk of total adex 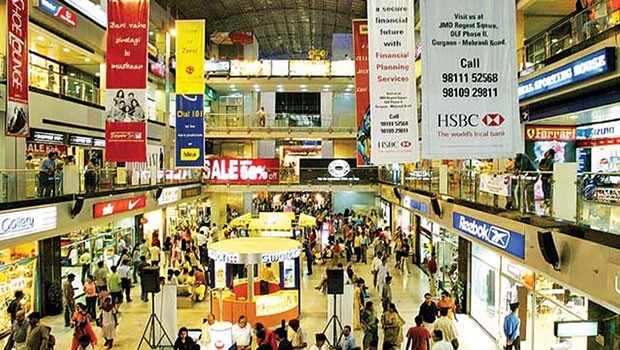 The four global ad agencies have released their Adex reports for the year 2022. While digital remains one of the most flourishing mediums in the years to come, a notable dip in ad spending on television has also been projected.

Not just that, but two of the agencies believe that digital will surpass television in 2022 while the remaining two believe that television will continue to be the biggest medium for ad spends.

However, IPG and Dentsu believe that television will continue to have the biggest chunk of total adex with spendings of Rs 49,900 crore and Rs 32,206 respectively. Interestingly, the agencies reported that digital will not be able to garner as much adex as television. Spendings on digital, as per IPG and Dentsu will be Rs 25,400 crore and Rs 27,759 crore respectively.

Print, on the other hand, will grow with an average growth of 2%, according to Madison and IPG. However, Dentsu’s report says that ad spends on the print will decline in 2022.

Outdoor, which was affected badly during the pandemic, will also progress in 2022. As per GroupM’s TYNY report, outdoor will grow by 85% in 2022.

Cinema, as per TYNY report, observed a decline of 83% in 2020 and 36% in 2021, will grow exponentially. The report mentions that cinema will record a growth of 467% in its total ad spendings.