Scott, who was the Group creative director at Famous Innovations, will be looking after the creative stewardship in India for Virtue, the creative agency by Vice 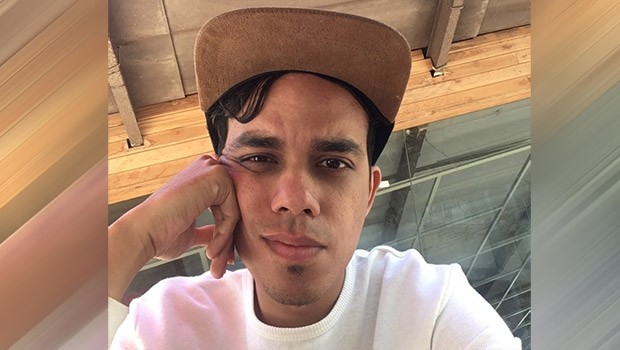 Virtue, the creative agency powered by Vice, has appointed Hayden Scott as its Senior Creative Director for India.

In his new role, Scott will head up creative stewardship in India and help guide Virtue’s creative vision. Leading a diverse range of projects and clients, he will be responsible for building Virtue’s positioning as an agency that understands the cultural forces shaping the future.

He brings along an experience of more than 15 years. Prior to joining Virtue, he was associated with Famous Innovations, where as a founding member he helped the agency win Independent Agency of the Year award seven times running.

He has also worked across large networks including DDB, Ogilvy and Hakuhodo, as well as other organisations such as Strawberryfrog and Metal Communications.

Ciaran Bonass, Executive Creative Director of APAC and Middle East, Virtue, said, “Hayden's diverse background is exactly what we love about his creative work. At Virtue we feel the best work sits outside of advertising and inside culture, and Hayden brings this with him. He provides a unique lens and approach to creating ideas filled with new perspectives and difference. He has an ability to see cultural tension points, business issues and creative solutions in areas that others don't.”

Scott said, “I am incredibly excited to jump into the trenches with the gang at Virtue and realise this tidal wave of opportunity to create work that is culturally meaningful. The world has changed, the language of communication has changed. Virtue, as a part of the Vice Media Group, is uniquely poised at the centre of this zeitgeist. And I’m here for it.”