The notice to Discovery Communications India is for fulfilling the pending payment, as they entered into a contract with Volleyball Federation of India, for the purposes of telecast of a recently announced Volleyball League on one of their channels 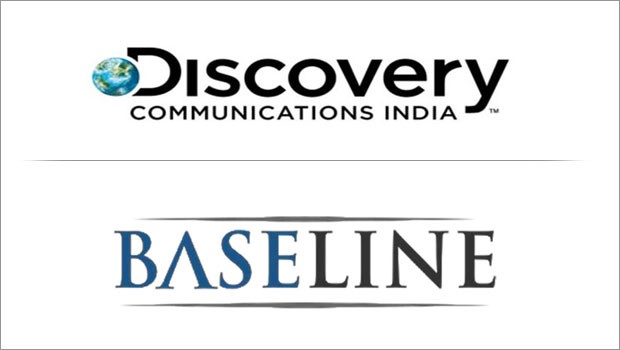 The legal notice is regarding a ruling dated November 21, 2020, by Arbitral Tribunal presided by Justice K Kannan (Retired) directing Volleyball Federation of India to pay a sum of Rs 4,00,00,000 with interest at 12% per annum, and a sum of Rs 5,00,000 as costs to Baseline Ventures.

In the legal notice, Baseline ventures, IP owner of Prime Volleyball League, noted that the volleyball body failed to comply with the payment, resulting in the sports marketing and promotion company filing an execution petition before the Court of Madras for a sum of Rs 4,53,86,509, along with future interest. The legal notice also mentioned that the revised payment has also not been paid.

Baseline ventures called notice to Discovery Communications India for fulfilling the pending payment, as they entered into a contract with Volleyball Federation of India, for the purpose of telecast of a recently announced Volleyball League on their "Eurosports Channel".

"Baseline are owed over Rs 6 crores by this body as decided by the courts. On hearing that Discovery Sport wants to broadcast this, we have made them a party to this sum as they are signing a contract with the same body. Discovery needs to be aware of the legal history of this agreement and the dues still owed to us," Joy Bhattacharjya, CEO of Prime Volleyball League, said.

At the same time, Mohd Akram Khan, Secretary-General (Volleyball Federation of India), also wrote to Discovery Communications India, noting that the inception of the Volleyball League set to be broadcasted on the Channel by the name of EuroSports, was created by a small unrecognised faction of Volleyball Federation of India. The notice also added that the same faction had conducted a parallel election in the Federation and was not approved by any constitutional authority and the status of the election is being decided by the Supreme Court.

As per the RTI filed dated January 23, 2022, the Ministry of Youth Affairs & Sports has not renewed the recognition of the Volleyball Federation of India for the term 2020-24, and there are no office bearers of VFI in records of the Ministry.

"The so-called ‘VFI’ is not recognised by the Ministry of Youth Affairs and Sport since 2020," Bhattacharjya added. "We challenge this so-called VFI to provide evidence that FIVB, the world volleyball body is actually supporting this event as claimed. If they cannot provide the same, they are cheating players and the public.”