All MSOs to immediately enter their seeding data & update it every 6 months: I&B Ministry 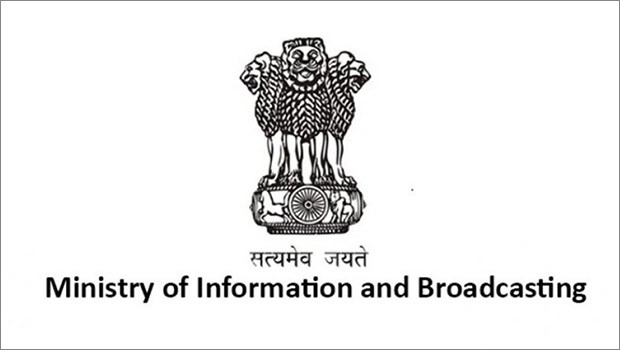 The Ministry of Information and Broadcasting (I&B Ministry) has issued an advisory to all Multi-System Operators (MSOs) over non-compliance with seeding data, or the total number of Set-top boxes on their network.

“It has been noticed that despite repeated reminders many Multi-System Operators are not entering/updating their seeding data, ie the total number of active Set-top boxes on their network, on Management Information Systems (MIS) of this Ministry,” the advisory read.

"The information regarding the number of cable TV subscribers is considered essential for policy decisions/regulatory issues etc,” it added. The I&B Ministry also asked all MSOs to fill in their seeding data, where it has not been entered, and also to regularly update the same every six months on MIS.

According to the Ministry, “Rule 10A of the Cable Television Network Rules, 1994, binds, inter-alia every MSO to give such information as may be sought for by, inter-alia, the Central government within such period and such form as may be specified.” It added that non-compliance will be considered as violation of the Rule 10A and it may result in the cancellation or suspension of the MSO registration.

This comes after the TDSAT (Telecom Disputes Settlement and Appellate Tribunal) ordered Tamil Nadu Arasu TV cable corporation to pay Sony Pictures Network India 50% of the total withstanding charges of the Rs 277.5 crores within two months for underreporting the subscriber base of the channel.