Airtel rolls out RPD with India TV as its first client; channel claims No. 1 position 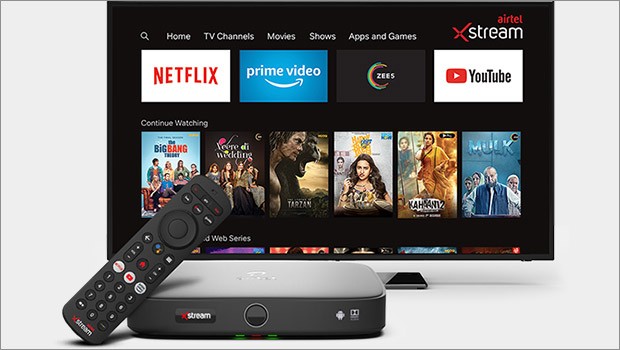 Overall, Airtel has around 18 million subscribers across the country but the DTH player is using the data collected from only 8-10 lakh subscribers of its high-end service Airtel Xstream.

The data is available on the household level from high-income groups (NCCS A+ and NCCS A) subscribing to Airtel Xstream services. It is currently delivering “reach” and “total watch time” which is akin to BARC India’s total viewing minutes.

While Airtel is yet to respond to the queries sent by BestMediaInfo.com, sources say that the DTH player’s offerings will not be competing with BARC India.

Last year in November, BestMediaInfo.com had reported that Airtel was looking at selling their RPD data to individual broadcasters.

Airtel DTH has signed India TV as its first client and the channel has kicked off a trade campaign claiming No. 1 position on the basis of “total watch time” at the “household” level.

The second communication claims the channel’s leadership in Week 6 of 2022 between 0600-2400 hours. According to the communication, India TV sits at the top with 29% of relative share among the top 5 SD Hindi news channels in HSM markets.

It should be noted that the Information & Broadcasting Ministry had formed a Joint Working Group on RPD, headed by Prasar Bharati CEO Shashi Shekhar Vempati, last month.

The group is studying different aspects of the data capturing, including RPD, in the context of the audience measurement, international practices, security of the viewership data among others. The group is in the process of consultations with all the stakeholders including DTH players and is supposed to submit the report before May 12, 2022.