The campaign is produced by Dharma 2.0 and conceptualised by Cut The Crap 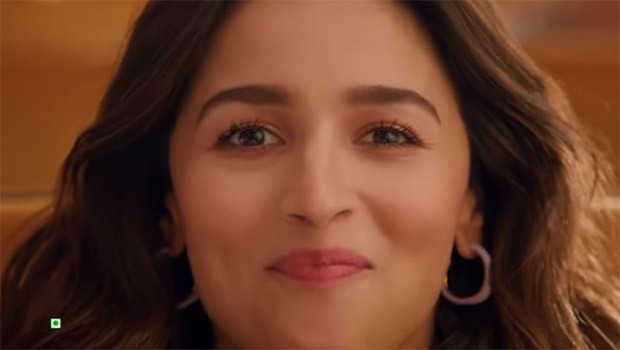 The campaign is produced by Karan Johar and Punit Malhotra’s Dharma 2.0 and conceptualised by advertising agency, Cut The Crap.

Jagdish Acharya, Founder, Cut The Crap, said, “Kopiko is the second-largest selling candy in India and is positioned as the substitute for coffee. The brand’s research showed that people only consume it when they need a taste of coffee. With the campaign, the brand wants to position itself as a casually consumed candy by more and more consumers, irrespective of age, and geography.”

Acharya said, “We wanted to keep it light and yet funny but with a touch of warmth. The creative strategy that the agency came out with was to use the colours of the candy itself. It is one of the USPs of Kopiko and we wanted to play around that. It gets totally rooted in the brand.”

Talking about onboarding Bhatt and Salmaan as brand ambassadors, Acharya said that Kopiko has a huge demand in the south and that was one of the reasons for bringing the two on-board.

The music is composed by Akshat Acharya, a college student who has also worked on various other projects of Cut The Crap.