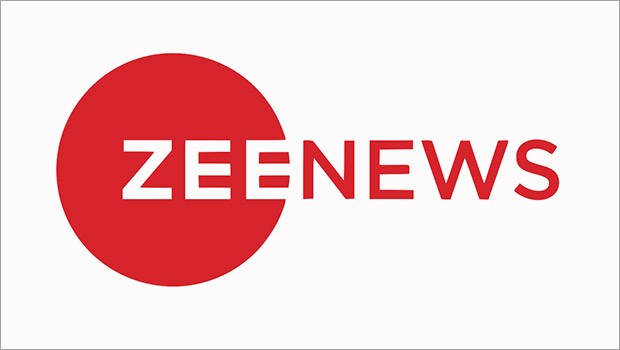 With 10.4 million total views on YouTube channel on January 26, 2022, Zee News topped the chart with a significant margin. The channel said the views are counted on total videos uploaded on the YouTube page.

Aaj Tak came in at fourth place with 5.5 million views, while TV9 Bharatvarsh followed at the fifth position with 5.07 million views.

India TV was sixth with 3.8 million views and Republic Bharat had 3.7 million, coming in at the seventh position.

These figures are a cumulative sum of the views received on all the uploaded videos by the news channels.