With this, the body aims to offer brands insights from ASCI's unique vantage point, which could help inform the creative development process 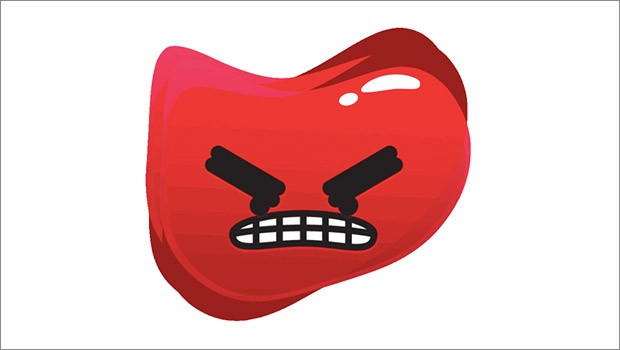 The Advertising Standards Council of India (ASCI) released the ‘What India Takes Offence To’ report showcasing the six patterns of advertising that people found offensive.

In 2021, many brands faced repercussions due to cultural mix in their advertisements and there was noise all over the internet, discussions, debates were held over news channels and public forums.

As per ASCI, “The basis for the report are the advertisements against which ASCI has received complaints over the last three years, prima facie violating Chapter II that requires ads to be within the generally prevailing norms of decency and propriety, and Chapter III, which requires that ads do not depict situations that could be harmful to individuals or society. 1759 complaints against 488 ads were received by ASCI in these categories.”

This made the body dive deep in and identify the trends by these complainants. With this, the body aims to to offer brands insights from ASCI's unique vantage point, which could help inform the creative development process.

The report breaks up the six main patterns in ads that people find offensive, and also goes on to talk about the underlying issue, mindset of the complainant, trigger in ads, and the complaint tonality to provide a comprehensive idea to the brands.

The six main patterns identified by ASCI are:

Socially undesirable depictions for commercial gains: Some ads were seen to reinforce depictions of society that perpetuated unhealthy practices or beliefs for the sole purpose of commercial gains. For example, ads that promote stereotypes such as fair skin, certain body shapes or ads that create undue pressure on parents and kids in the field of education.

Inappropriate for children: This category had ads, mostly viewed at prime-time, that seemingly provoked children’s interest in ‘adult life’, particularly in the idea of sexuality and physical intimacy. The complainants were largely embarrassed or concerned parents.

Ads where people seemingly crossed cultural boundaries: Depiction in these ads seemed to cross boundaries set by society or to make fun of what was considered sacred in our culture. Individualist depictions, particularly of youth and women, were key triggers. Many ads that showed intergenerational dynamics in non-traditional ways were also considered problematic by some people.

Advertising mocking men: Ads where men were depicted in a negative or poor light, even in humorous or introspective ways, were considered offensive by some.

Hurting religious sentiments: Ads portraying mixed religious narratives, depictions of new interpretations of traditions or the use of religious and cultural motifs in a humorous manner became a trigger point. Complainants questioned the intent of the ads and felt the need to guard against ‘conspiracies’.

Depicting unpleasant realities: Everyday realities, when depicted in an in-your-face manner, triggered complaints from consumers who preferred a more sheltered and ‘civilised’ version of realities. Showcasing death, raw meat or blood tended to raise the hackles of these complainants.

To resolve the problems faced by the brands as well as the complainants, Manisha Kapoor, Secretary General, ASCI, said, “We have created a common platform where the advertisers and the complainants can open a dialogue to discuss these offences and what can be done to avoid it.”

“Being in direct touch with the complainants gives ASCI a unique vantage point to understand what people find offensive in advertising. We are sharing these insights with our stakeholders to help advertisers plan campaigns better and be more cognisant of consumer sentiment,” she added.

Subhash Kamath, Chairman, ASCI, said, “At ASCI, we believe our role is not just to police the narrative but to also constantly add value to the industry by guiding our members towards more responsible advertising. These kinds of reports, along with initiatives like our ‘Advertising Advice’ service will help the industry a lot in that direction.”