He has worked with industry associations, policy makers and regulators closely on many of the issues facing the broadcast sector during his 15-year-long tenure with Star India 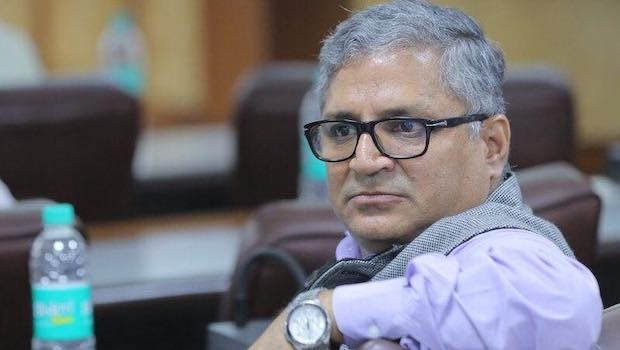 Aravamudhan K, popularly known as Aru in the broadcast industry, has been elevated as Executive Director, Government Relations at The Walt Disney Company (TWDC).

Aru completed 15 years with Star India, now a part of TWDC, and has worked with industry associations, policy makers and regulators closely on many of the issues facing the broadcast sector during his tenure.

“Today completed my 15 exciting and eventful years at Star India. Witnessed many change in the broadcasting sector and in the company thanks to my mentors, colleagues, friends, family and external stakeholders who played a major role in my evolution as a GR professional,” said Aru in a LinkedIn post.

In his previous role, he was Senior Vice-President for four-and-a-half years.

Aru joined Media Content and Communication Services (MCCS), the media arm of Star India and the owner of Star News, in 2006 as Manager. A year later, he was made a part of Star India to handle the regulatory approvals, compliance, internal and external communications, and government relations for the company.