ViacomCBS may keep only 10% stake in its JV with the media and entertainment arm of Reliance. Reliance industries owned TV18 to retain a majority stake 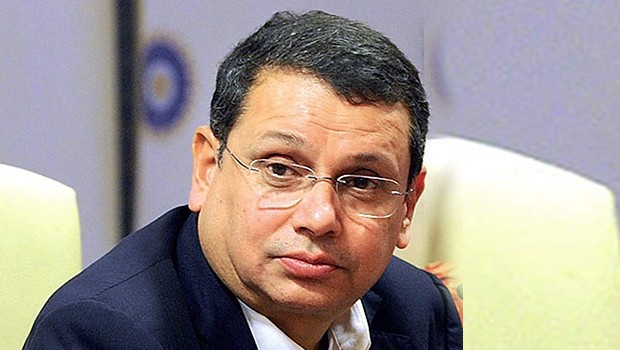 US-based media conglomerate ViacomCBS Inc is likely to sell a significant stake in its joint venture with the media and entertainment arm of Reliance industries to Uday Shankar, the former Chairman of Star India and President of Walt Disney Company Asia Pacific, and James Murdoch, son of media baron Rupert Murdoch.

ViacomCBS will retain only 10% stake in the joint venture in which TV18 is the majority owner with 51%. The remaining 39% will be sold to the investment firm Lupa Systems, the private investment company run by Shankar and Murdoch.

Shankar will not only be coming in as an investor but will also play a key role in driving the entertainment and sports businesses of the JV.

The detail will include a total investment of Rs 12,000 crore. The deal will include primary and secondary infusion in Viacom18 at a valuation of around 4 billion USD.

The infusion of funds will help Viacom18 to invest in the recently launched sports broadcast business. The company is also likely to bid aggressively for the upcoming auction of the Indian Premier League.

Viacom18 is one of the larger media and entertainment firms in India. The company runs 46 television channels in eight languages including the flagship GEC Colors.