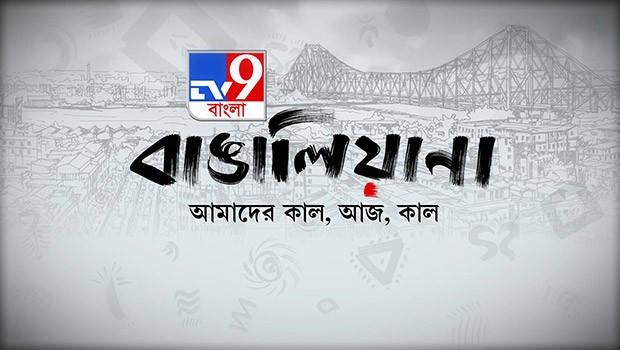 TV9 Bangla is all set to kickstart the ‘Bangaliana’ initiative this February which aims to hold the platform to discuss challenges, soul- search for solutions while celebrating the achievements of Bengalis across the globe.

The news channel aims to mobilise and sensitise approximately 10 crore Bengalis in the quest for their glory and to deliberate the present for charting the future roadmap.

Laced with different programs, ‘Bangaliana Manifesto’ has been launched on January 14, on the channel’s first anniversary, unveiling ‘Bangaliana’ logo with music theme.

This was followed by the launch of ‘Bangaliana Manifesto', views on ‘Bangaliana’ from various members of the Bangaliana Advisory Committee, and a speech from TV9 Network’s CEO Barun Das.

TV9 Bangla aims to telecast uninterrupted TV programmes for a stretch of six hours on Bangaliana called ‘Bangaliana Telethon’ to be held on February 6.

Warming up programmes, leading to the build-up to Conclave on Bangaliana, ‘What Bengal Thinks Today’ has been designed to catch the attention of the audience. Composed of short stories to be aired between February 6 to March 24, these fresh episodes intend to steal the show.

The channel plans to overwhelm audience with another surprise to rejuvenate Bangaliana Conclave - What Bengal Thinks Today, with a day-long structured brainstorming sessions to be held on March 25 by the established achievers from the Bengali community in different disciplines.

TV9 Bangla spearheads to embark on a power-packed annual program, to be held over 52 weeks post-conclave, that sets to be the outcome of the manifestation derived from the discussions and study of the Conclave, Bangaliana Survey and Bangaliana Telethon.