The changing face of guilt marketing

Samar Kagalwalla, Head of Marketing and Growth, Onsurity, writes about the changing face of Guilt Marketing and how strategies can be made which appeal to the rational nature of humans 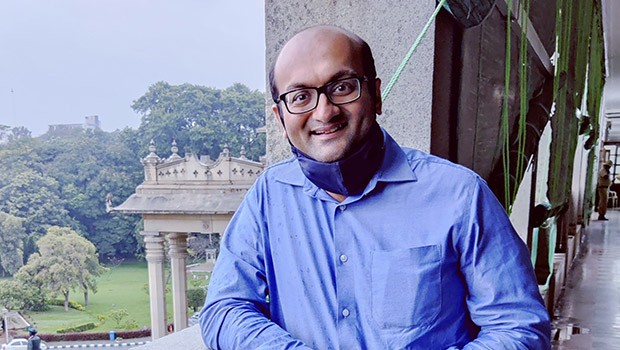 Appealing to one’s guilt to generate a strong emotional response is a tried-and-tested tactic used by marketers to much effectiveness. Reminding people of their misses, things that have been neglected often, are used as triggers to evoke an immediate response to powerful advertisements, sometimes to sell products or services or to change overall consumer behaviour in a particular direction. The most relevant examples of this would be advertisements against smoking, gifting for loved ones, fitness products, investing and insurance etc.

Guilt Marketing - does it really work?

Guilt marketing - as it is called, has gained traction among marketing strategists. However, the face of guilt marketing is changing now. Consumers are more opinionated and well-informed than ever before, and they can see through a brand’s appeal. Presented poorly, guilt marketing can backfire and put the entire brand in jeopardy in the court of public opinion. For instance, the deliberate ads by a reputed EdTech company telling consumers about how young kids must be taught coding, or else they will miss out on the great tech opportunity in future, was held against the brand by viewers. It is not uncommon for social media to burst out in protest against well-thought-yet-poorly-narrated advertisements, playing with the guilt consciousness of consumers.

Who is it targeted at?

For guilt to work as a marketing tool, it needs a basis in reality, to tap into a subtle emotion that actually exists in the subconscious of a consumer. Guilt only works when it can be relieved, preferably easily. Evidently, it would work for middle- and high-income groups who has the means to satisfy their guilt consciousness by donating/purchasing/contributing for a cause-oriented service/product. Some studies have found the impact to be exactly contrary in lower income groups though. According to a study by Linda Brenan, Faculty of Business and Enterprise, Swinburne University of Technology in Australia, negative appeals with this group of people are more likely to invoke self-protection and inaction rather than an active response such as volunteering to comply. In all effectiveness, guilt marketing could only work for people with the means to do something about it.

The scope of guilt marketing is somewhat limited in the case of products. It is possible to entice a consumer into gifting or purchasing appearance-related products or certain FMCG products, but the applicability of this form of marketing is much higher for products and services related to healthcare and healthy living, insurance and NGOs, causes etc. A cancer-related campaign could be a great example of changing overall attitude towards survivors, by inducing the guilt of not being kind enough, among the audience. Aligned with industry benchmarks, brands are working towards building deeper narratives before using guilt, shame or fear in their strategies. The right kind of marketing is when you succeed in attaching an emotion directly to your product. ‘Mutual Fund Sahi Hai’ was such a campaign which succeeded in making millennials take investing seriously. Taking cues from such highly appraised and successful campaigns, marketers can now derive strategies to effectively use guilt in order to change mass behaviour in a desired direction.

It will be wrong to assume that guilt marketing only leads to negative messaging. In fact, a well-placed advertisement can address the guilt directly with the product in question, instead of harping on the guilty part. Designed well, and articulated with utmost care, guilt strategies can appeal to the rational nature of humans. It can help the audience relate to a product’s practical dimensions, which not only comes as a pleasant surprise, but also promises to justify the purchase to others around them.