The Abby’s collaborates with The One Show

The Ad Club said that the association will create a new standard in recognising and awarding the South Asia region’s best creativity by bringing global standards of judging, jury selection and transparency 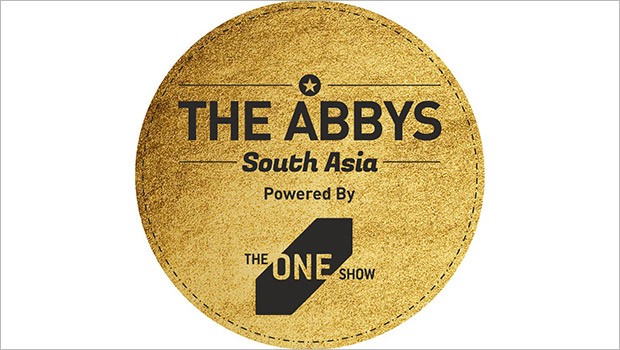 Abby’s, the awards for creativity, media and communication, has joined hands with The One Show, which is one of the world's most prestigious award programs in advertising, design and digital marketing.

For over 40 years, The One Show’s Gold Pencil has been regarded as one of the top prizes in the international creative industry.

In a press statement, The Ad Club said, “The association will create a new gold standard in recognising and awarding the region’s best creativity by bringing global standards of judging, jury selection and transparency to the already revered and established Indian Awards brand.” 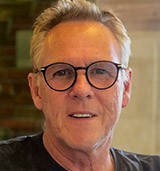 Kevin Swanepoel, CEO of The One Club for Creativity, said, “As the world’s premier non-profit advertising and design awards program, The One Show is delighted to be associated with the Abby Awards of the Ad Club. The One Show is committed to raising the bar on creative judging standards all over the world. With India already a rising new global creative powerhouse, the Abby Awards will further add shine to a very respected domestic creative program”.

Partha Sinha, President, The Ad Club, said, “Abby’s has been India’s mainstay for 56 years when it comes to recognising creativity and innovation across the communication industry. We wanted to add more heft and give Abby’s a place on the global stage it so well deserves. The association with ‘The One Show’ will enhance our judging standards to match global best practices, help in the selection of juries and raise levels of transparency in the entire awarding process”.

The Abby Awards will represent the South Asia region that includes India, Sri Lanka, Nepal, Bangladesh and Pakistan and has been doing so since 2004.

The Abby’s will be a part of Goafest in partnership with the AAAI. This year will mark the thirteenth Abby Award at Goafest, after a break of two years due to the pandemic.

The list of international and Indian judges will be announced by The One Show shortly.

Tags: The Abby’s collaborates with The One Show Abby The One Show
Advertisment
More from this section