Matches from the badminton tournament will be shown live on Sony Ten 1 channel and streamed on SonyLIV from January 14 to January 16, 2022 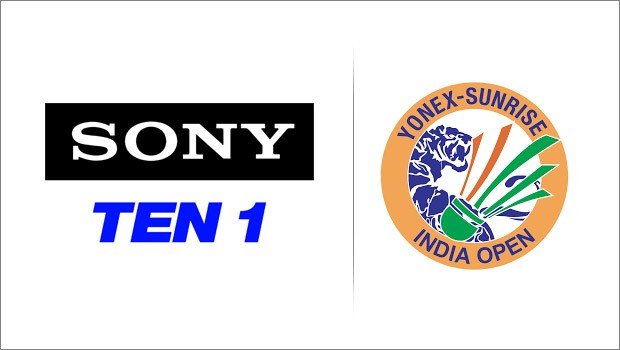 The Badminton Association of India (BAI) has announced Sony Pictures Networks (SPN) India as the exclusive broadcast partner for the Yonex-Sunrise India Open 2022, that is currently being played in New Delhi and will go on till January 16, 2022.

The stars will headline the draws as the tournament will be shown live on Sony Ten 1 channel and streamed on its OTT platform, SonyLIV, starting from the quarter-finals, on January 14, until the end of the tournament, on January 16.

BAI General Secretary Ajay Singhania, said, “We are glad to have Sony Pictures Networks India as the broadcaster for the Yonex-Sunrise India Open. Unfortunately, this year we are not having spectators as well as media covering the event, but now they can enjoy the action from their home and watch world-class badminton action played in India after a long time.”

Badminton enthusiasts will be able to see the top shuttlers including three-time world champion-duo of Mohammad Ahsan and Hendra Setiawan along with other top-ranked players including World Number 12 Busanan Ongbamrungphan of Thailand, Singapore’s Jia Min Yeo and the pair of Chirag Shetty and Satwiksairaj Rankireddy and HS Prannoy among the Indians, as the tournament completes a decade of hosting the sport.

Rajesh Kaul, Chief Revenue Officer, Distribution and Head – Sports Business, Sony Pictures Networks India, said, “Badminton has a passionate following in the country, and we are happy to broadcast Yonex-Sunrise India Open 2022. Close to 70 million viewers followed the sport on TV in 2021 due to the strong performances of Indian players like PV Sindhu, Kidambi Srikanth and Lakshya Sen, who won medals at global marquee tournaments last year. Badminton was also one of the top watched sports disciplines in the recently held 2020 Tokyo Olympic Games on our network, with PV Sindhu’s semi-final match achieving the highest ratings on TV among all the Olympic events that were telecasted.”

The event, which also kickstarted the BWF World Tour calendar, made a return after a gap of two-years due to the coronavirus pandemic. It is being played at the KD Jadhav Indoor Hall at India Gandhi Stadium in New Delhi and the live coverage of the tournament will start from 12:30 pm from January 14.