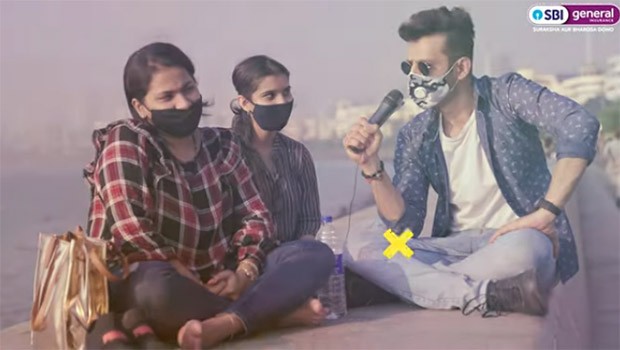 SBI General Insurance has announced the launch of its awareness campaign ‘#BahaneChhodoTaxBachao’.

The campaign aims to increase the awareness of how buying a health insurance can help people save tax which is crucial and seasonal in the last quarter of the financial year for all Indians.

The campaign will also underline the other benefits of opting for health insurance.

The pandemic has caused a significant increase in insurance awareness and adoption. However, India still has vast scope for penetration of health Insurance. It is a priority rather than a choice of option since it not just prevents a medical emergency from turning into a financial crisis but also comes with the double benefit of tax saving under Ssection 80D.

Shefali Khalsa, Head – Brand and Corporate Communications, SBI General Insurance, said, “At SBI General, we are cognisant of the fact that while there is an increase in the awareness level for health insurance, but a major part of the population is still underinsured. Additionally, there is a lack of awareness that health insurance can also help save tax under Section 80 D of Income Tax laws of India. This was the core brief for the new #SaveTax Campaign launched by SBI General riding on #BahaneChhodoTaxBachao.”

“We have tried relatable approaches in the past like communicating through rap songs that appeal to the youth as well. This year we wanted to address the excuses people make and still be relatable. The campaign has a humorous tone to bring out the barriers people have for not buying or procrastinating to buy health insurance,” she added.