Q3 FY22 results: A record quarter for news at Network18

Amid the tough times that media is seeing, Network18 has posted strong numbers for its news and digital businesses 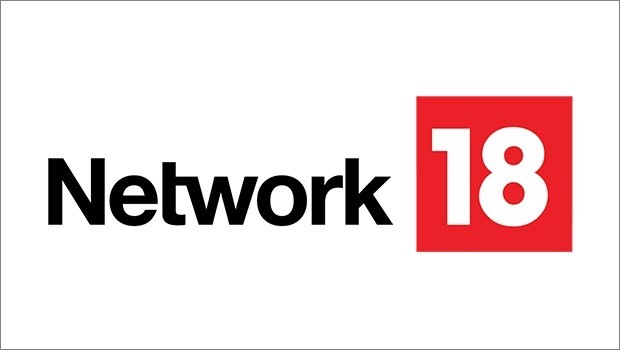 According to the regulatory filing by the company, not only did news business (TV and Digital) see a sharp improvement in profitability but entertainment business also continued to deliver strong margins.

The TV news business saw a sharp improvement in revenues at Rs 347 crore, up 13% from Rs 306 crore in the corresponding period of the previous year. The margin grew to 27.2%.

On the other hand, digital news revenue grew 41% YoY and margins were at 21.2%. Ad revenue in Digital News grew more than 2x compared to FY20.

The company reported that its digital reach grew 50% YoY making its digital news/information portfolio #2 in India, reaching 50%+ of internet audience.

Network18’s listed subsidiary TV18 owns and operates the broadest network of 57 channels in India, spanning news and entertainment genres. “One in every 2 Indians is a consumer of our broadcast content. We also cater to the Indian diaspora globally through 21 international channels,” the company said in its regulatory filing.

TV18 is the biggest news network in India and has the highest number of news channels.

Advertising revenue on the network saw a robust growth during the quarter led by Business and Regional news channels.

The company’s entertainment business under Viacom18 has 35 channels, Voot and AETN18’s 2 infotainment channels. TV18’s entertainment offering (Viacom18 and History TV18) is the #3 entertainment bouquet in the country by viewership with 11.0% viewership share. Its full-portfolio offering across National, Regional, Niche and Digital has diversified revenue streams and makes it future-ready.

16% growth in revenues was primarily driven by the channels in Hindi, Kannada, and Marathi markets. An upbeat advertising market with strong advertising demand and robust viewership share of the network helped deliver the strong growth in revenues. Growth in operating expense was primarily driven by content spends - increase in content hours and high production value impact properties. Operating margin for the quarter was at 21.4%

Digital news segment has exhibited a continuous revenue growth over the last 18 months driven by the increasing reach of the portfolio within an expanding digital universe. The 41% YoY increase in revenue has been accompanied by growth in profitability, with the business delivering margins similar to the group within a year of breaking even. Operating margin for the quarter was at 21.2%.