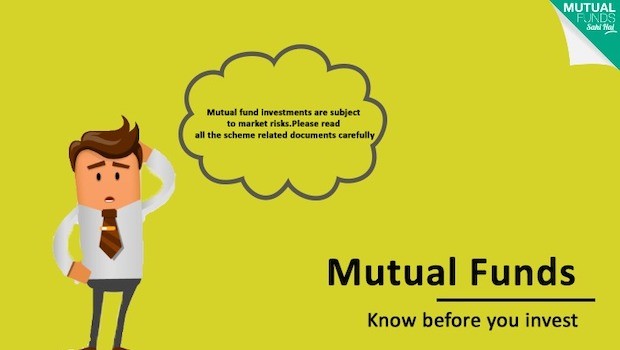 The Indian Mutual Fund industry which is worth Rs 37 lakh crore has been under the scanner for the past few years. From stating the performance in CAGR to dedicating part of the ads to disclaimers, there have been several guidelines in place for the industry. 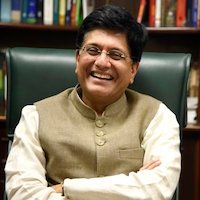 Recently, Union Minister for Consumer Affairs Piyush Goyal said, “They (the ads) read out the disclaimer very, very fast which you can't even understand. The disclaimer should be prominent and at the same tone or speed as the rest of the advertisement. You can't rush through a disclaimer.”

The purpose, indeed, gets hampered if a longer communication is delivered in a shorter span of time or in a fast-forward mode. However, there has been a notable shift in the way MF brands advertise. In a highly competitive market, where brands are eying more and more investors, playing the trust card is something that is turning into the most lucrative bet.

The one-line disclaimer – “Mutual fund investments are subject to market risks, read all scheme related documents carefully before investing”, which most TVCs flash on the screens, points towards the hidden risks that come along with the MF investments.

The purpose of having a disclaimer, after all, is to encourage investors to make informed decisions. 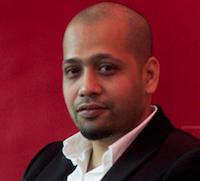 Parixit Bhattacharya, CCO and Managing Partner, Creative, TBWA, said, “There are already so many regulations that are Mutual Funds and BFSI specific. In general, we have to adhere to a lot of guidelines while crafting the communications that are pretty unreal.”

Bhattacharya, who has worked on a number of BFSI and MF brands, with IDFC Mutual Fund being one of them, added, “For MF ads, one-sixth of the run time is dedicated to the disclaimer. While I understand that it’s more like a statutory warning, it needs prominence. Since the disclaimer comes right at the end, I don’t think anybody misses it.” 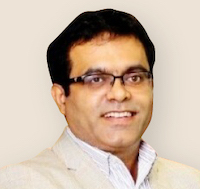 Prabhakar Tiwari, Chief Growth Officer, Angel One Limited, further said, “We want our investors to invest with their eyes and ears open. If doing this will make the consumer aware and will save them from making pricey investment mistakes, then we’ll definitely do it.”

“From ad spends point of view, for sure, the ad spends will be higher as we’ll be spending more on buying more runtime. But instead of that, I believe a sharper communication instead of a longer one is what will solve the purpose,” Tiwari added. 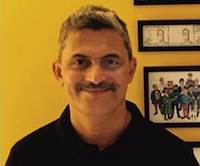 Jagdish Acharya, Founder, Creative Head, Cut The Crap, said, “Doing this will add a few more seconds to the ad film. But these kinds of things are like statutory warnings on a cigarette packet. It will neither deter anyone nor anyone is going to do much about it. That is something which will not stop people from investing in Mutual Funds.”

“But if there is a rule, we’ll have to stay there. It may make the ads a bit funny and longer. Until now, advertisers had to think of a 30 sec ad but now they’ll have to keep 4-5 seconds reserved for that if it becomes a rule. But in terms of real impact on consumer behaviour, I don’t see any changes. In fact, disclaimers in regional languages can be more impactful,” Acharya added. 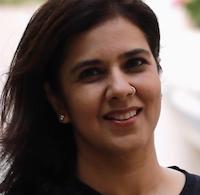 “ASCI's code of conduct already advises audio disclaimers on TV, radio and internet advertisements to be at a spoken speed of six syllables per-second, and the volume to be at the same level as the rest of the audio, so that the consumers can easily understand the conditions applicable to a claim that is being made, and avoid seeing ads as misleading by ambiguity,” Kapoor said.

She also quoted the ASCI’s code that narrates the guidelines and added, “We agree with the statement (by the Union Minister). According to ASCI’s code 1.5 (e), Advertisements which invite people to invest money shall not contain statements which may mislead the consumer in respect of the security offered, rates of return or terms of amortization; where any of the foregoing elements are contingent upon the continuance of or change in existing conditions, or any other assumptions, such conditions or assumptions must be clearly indicated in the advertisement.” 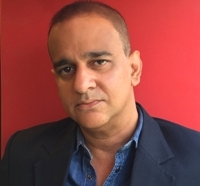 Further, Rahul Gupta, MD, IBD, said, “A few brands have used the strategy of putting out the disclaimer very slowly and elaborately to show that they are more credible. However, hearing it in a fast-forward mode also doesn’t leave a very good impression in the minds of the consumer. So, if you are putting up a disclaimer it should be audible and the message should be clear.”

Upon being asked whether MF companies would be willing to increase their ad spends for ads of longer duration, Gupta replied in the affirmative and added, “The amount of money the MF companies have garnered in the last few years because of awareness, as more and more people are investing in MFs instead of Fixed deposits etc, is huge. Also, there is so much competition out there, I don’t think they’re going to stop advertising. They’ll comply with the rules. The money they’re talking about is huge.”