The show will be telecasted 8 pm onwards on the channel on Friday, January 21 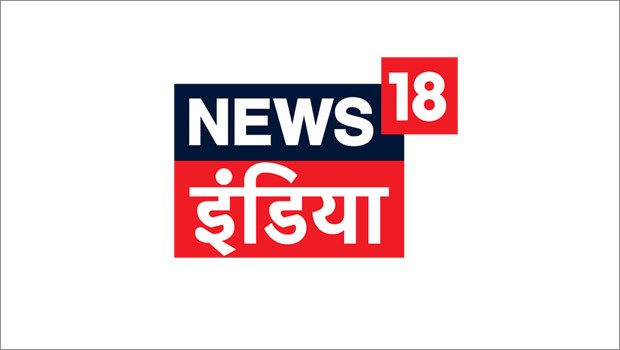 News18 India is all set to telecast, what it claims is the biggest opinion poll, named ‘Mahapoll’ that aims to comprehensively analyse and decipher the results of all the opinion polls which are published ahead of the upcoming Assembly elections.

‘Mahapoll’, which aims to give a better and clearer picture to the general public, will be telecasted 8 pm onwards on News18 India on Friday, January 21.

It will be hosted by the channel’s anchors Aman Chopra and Preeti Raghunandan, and will also have eminent political leaders and political commentators as panellists.

The Hindi news channel aims to set the best foot forward in the run-up to the polls by tapping into the power of its network of regional channels and reporters bringing insights from ground zero.

The shows have been aligned up to the expectations of the viewers as more action is awaited in the poll-bound states.