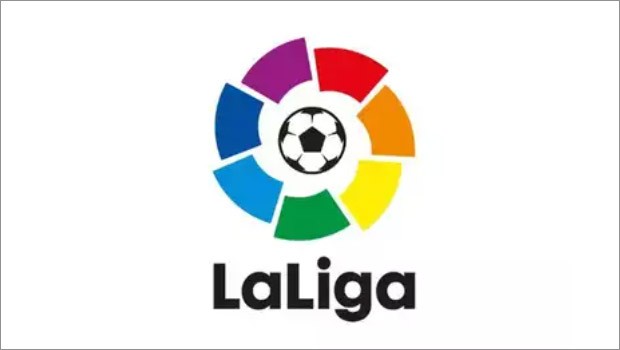 There has been a 2000% increase in social audience of LaLiga, the European football league, in India in the past five years, as per the league.

The figures were revealed as the football league celebrates its fifth anniversary since establishing local presence in India.

The league has had a fan base in India since a couple decades, owing to the passionate fans who were keen to follow the best footballers and top clubs, many of which are a part of the Spanish top-flight league.

Recognising that and the potential the Indian audience presents, LaLiga decided to open its second Asian office in New Delhi in 2016 and establish a team with local and Spanish football administrative experts.

In the time period since, through initiatives across different parts and partnerships with local brands, including a broadcast partnership with Viacom18, it has been able to increase the fan following on social media by 2000%. The following went from 300,000, when LaLiga started working in the country, to 6,400,000+ in 2022.

Major initiatives like LaLiga Football Schools, work with the Rural Development Trust (Vicente Ferrer Foundation) and more have created an impact on the regions they operate in, with LaLiga’s grassroots programs impacting 20,000+ youth, as per its claims.

LaLiga has also established relationships with various Indian stakeholders including Dream11, BKT and HeroVired and works closely with Indian sportspeople like Rohit Sharma to create an impactful experience for the fans in the country.

The association with Dream11 as LaLiga’s official fantasy game partner in India was inked in 2019 and since then it has become one of the fastest-growing international football fantasy league on the platform.

Oscar Mayo, Executive Director, LaLiga, said, “Five years ago, we embarked on an ambitious mission to bring the entertainment and emotion of LaLiga to more fans around the world and to help grow football as a sport everywhere. We are very proud that LaLiga and its main protagonists, clubs, players, coaches, are closer today to more people around the world than ever before. That said, this is just the beginning, together with clubs and with the support of our new partner CVC we will give our international efforts a massive boost.”

Cachaza said, “As we celebrate five years of being in India, we want to thank our fans and partners in the country for having helped us achieve so much more than we imagined. The 2000% growth in social audience is an exciting number, but a big outcome cannot be measured – how we have deepened our connection with local fans. For the future, we are looking forward to making more meaningful contributions towards improving grassroots football in the country and delivering the best possible experience for the Indian football fans.”

The league’s international expansion strategy now covers 90 countries and has become one of the identifying traits of its growth.

The growing interest in Spanish football and the greater visibility on the pitch has led to a 30% increase since 2015/16 in the global audiences for the broadcasts of LaLiga matches.

This, in turn, has meant a rise of 247% in the value of the competition’s international audio-visual rights since 2013/14 and a boost to the value of league’s brand, with the number of sponsors growing five-fold in the same period.