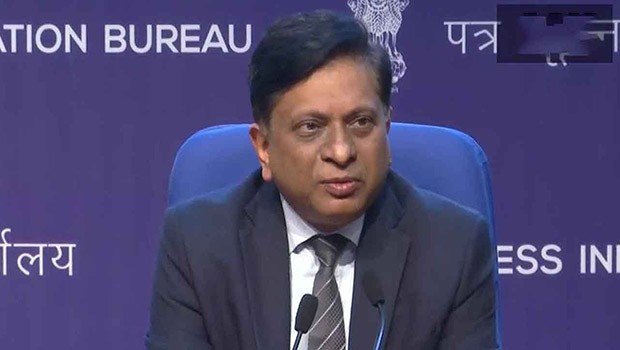 The ban was issued on January 20, the I&B Ministry said these accounts originated from Pakistan and had over 130 crore views and 1.2 crore subscribers on YouTube.

Invoking the emergency provisions of the IT Act Section 69 A, the I&B Ministry ordered the block on the channels.

This is the second time the provisions were invoked after the intermediaries’ guidelines were issued in February 2021. Earlier on December 20, 2021, the Ministry had blocked 20 channels and two websites for spreading “anti-India” content.

In a press briefing held on Friday evening, Apurva Chandra, Secretary, Ministry of Information & Broadcasting, provided details about the social media accounts and how the toxic content was a “war of misinformation” on India.

The Secretary said that the content made “no sense at all”, they were “baseless” and “against the sovereignty” of India.

Joint Secretary, Ministry of I&B, Vikram Sahay said, “Based on fresh intelligence inputs that the Ministry received yesterday, we have issued a direction for the blocking.” He added, “We have issued the directive to the intermediaries and the internet service providers.”

The content itself was based on various subjects including malicious narratives about the Indian Armed Forces, Jammu & Kashmir, India’s foreign relations, and even conspiracy theories about the demise of the former Chief of Defence Staff Late General Bipin Rawat.

All of the accounts operated from Pakistan, much like the last time such a ban was issued. The Joint Secretary pointed out that “the only common factor” in these accounts was their place of origin.

The emergency decision was taken due to the severity of the toxic content. The Secretary said, “Under normal circumstances, such a decision is taken by the Secretary after discussions with a Ministerial committee.” The committee consists of representatives from different ministries as well as “domain experts” such as CII, BARC, PCI, and FICCI amongst others.

The Ministry said such channels were “anti-India” and wanted to “spread toxicity” amongst the Indian masses and had no substance whatsoever. This is also supported by the intermediaries’ decision to block the accounts globally rather than just blocking them in India alone.

The Secretary said that such toxic content is not feasible for anyone in the world to consume let alone Indian citizens. He also urged the people to report any accounts that might be doing the same as everyone has the responsibility to make the internet a safer place.