Raina has over 35 years of experience in media, advertising and marketing. A former Managing Director of Dentsu Communications, she headed the agency from 2003 to 2011 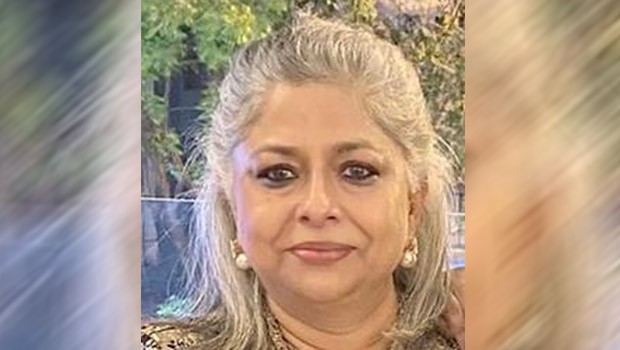 Rediffusion has announced the appointment of Ruchira Raina as Executive Director, South and East. The agency’s Kolkata, Bangalore and Chennai offices will report into her.

She will be based out of Bangalore.

Raina has over 35 years of experience in media, advertising and marketing. A former Managing Director of Dentsu Communications, she headed the agency from 2003 to 2011.

Starting from Anand Bazaar Patrika (ABP) in media in the late 80s, Raina then moved to Mudra, and then shifted to client servicing. She then joined Rediffusion Kolkata to lead the Eveready and Shaw Wallace businesses, shifting to Rediffusion Bangalore as Branch Head where she ran the BPL business. In 2002, she moved to TVS in brand management. Followed by her joining Dentsu in 2003.

Post Dentsu, Raina moved in 2011 to Aircel as head of market research and consumer insights. In 2015, she shifted base to Australia to pursue some entrepreneurial projects.

“I have known Ruchira Raina for nearly three-decades. She is a marketing powerhouse and a brand dynamo. I have rarely seen anyone as sharp and as committed to clients’ brands as Raina. She has deep a understanding of diverse categories and is an expert on automobiles, both two-wheelers and four-wheelers. Ruchira’s return to Rediffusion after a long hiatus is most welcome”, Sandeep Goyal, Managing Director of Rediffusion, said.

“For me, Rediffusion is home. I almost feel as if I have not really been away for so long. I have enjoyed some of my best client relationships at Rediffusion. We have produced outstanding work on a number of market leaders over the years and I am looking forward to doing it all over again in this innings. Clients today demand lots more of digital interventions, and luckily in my previous assignments I got to do a lot of that stuff,” Raina said.