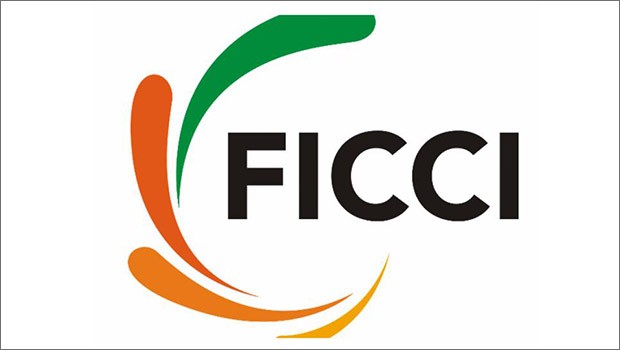 This comes in reaction to the comments made recently by TN Chief Minister MK Stalin about bringing an end to online gaming in the state.

In February 2021, the state government had amended the Tamil Nadu Gaming Act, 1930, banning online games. This was followed by the Madras High Court striking down the law in August 2021 on the basis of multiple Supreme Court decisions taken in the past. The Madras HC had reiterated the protection afforded under the Indian Constitution to games of skill.

FGC said that it is committed to supporting the government in establishing a safe-gaming environment. However, it said in its statement, that blanket bans do not ensure player protection but instead benefits unscrupulous fly-by-night operators and encourages illicit and underground gaming activities leading to detrimental impacts on the very populations which the government seeks to protect.

“The need of the hour is a stable regulatory mechanism, capturing clear requirements that protects consumers and operations of lawful operators. The government should consider regulating this new form of entertainment thereby addressing several issues – most importantly protecting players by providing access to responsible entertainment choices,” it said in a statement.

Arun Chawla, Director General, FICCI, said, “While we appreciate the intent of the government to protect the users, a wide-ranging ban seems excessive and disproportionate in meeting its objectives. It shall also severely impact these new technology-driven legitimate businesses that are generating much need jobs and revenues for the state.”

Sameer Barde, Convener FGC and CEO, E-Gaming Federation, said, “Around 420 million players across the country enjoy online gaming as a form of entertainment. To ensure that these players’ experiences are safe, we request the government consider regulating this industry, which would allow only legitimate, legal operators to operate while adhering to strict protocols. At EGF, we have set up a self-regulatory framework in the form of a Code of Conduct ensuring a safe, transparent, and responsible environment for players by our certified members. We look forward to collaborating with the government and offering our expertise to help the state establish a well-regulated and sustainable industry.”

Roland Landers, Convenor, FGC & CEO, All India Gaming Federation, said, “The growth of 27% CAGR generated by the online skill gaming industry in 2020 has made it the fastest-growing segment within the Indian M&E sector. The sunrise online skill gaming industry is responsible for facilitating 400+ start-ups in this sector and has attracted 400+ million gamers - young Indians providing them viable alternate job opportunities in Esports and other gaming businesses.”

“All AIGF stakeholders are governed by the skill games charter that ensure global best practices across responsible gaming and gamer protection. It is in the best interests of all concerned that the state government works with the skill gaming industry to build a robust regulatory framework to ensure all stakeholders across the ecosystem benefit economically and socially notably taxation revenues gaming and allowance for Indian registered gaming companies to operate in the state,” Landers added.

Anwar Shirpurwala, Convener, FICCI Gaming Committee & CEO, Federation of Indian Fantasy Sports, further said, “India has emerged as the largest fantasy sports market in the world with over 13 crore Indian sports fans using fantasy sports. Fantasy Sports is contributing significantly to the growth of the sports ecosystem in India and also helping Tamil Nadu’s sports fans meaningfully engage with their favourite sports. Our government’s premier think-tank NITI Aayog has recognised fantasy sports as a sunrise sector. Renowned academic institutions such as IIM Bangalore and MIT have applied scientific methodology and concluded that participating in fantasy sports requires significant skill, even higher than the skill required by a mutual fund manager.”

“In addition, various law commissions including the Uttar Pradesh Law Commission and the Law Commission of India have held that games of skill should be exempt from gambling laws. Various High courts, including the Rajasthan High Court, have said that fantasy sports is online sports and entitled to protection under Article 19(1)(g) of the constitution. The view has been further endorsed by the Hon’ble Supreme Court. Considering the above, the industry looks forward to working with the government of Tamil Nadu to create a safe experience for sports fans and enable responsible growth of the industry through regulation.”