Brand Kohli might face an impact post-renunciation of captaincy

After Kohli stepped down from the post of the Captain of the Indian Test cricket team, BestMediaInfo tries to find out whether this will have a lasting-impact on his brand value 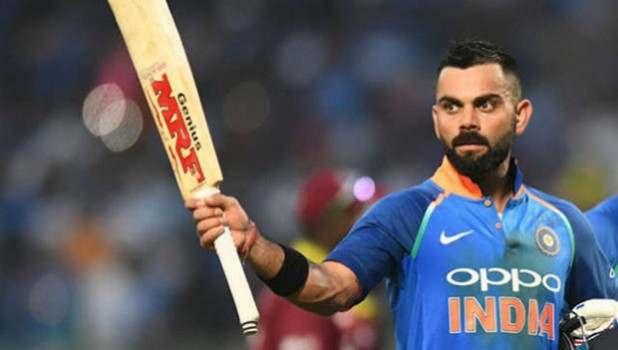 With a brand value of $ 237.7 million in 2021, cricketer Virat Kohli is the only Indian athlete to have reached this far and has even surpassed Bollywood A-listers in terms of valuation as a brand. Last week when Kohli announced his decision of stepping down from the post of Captain of the Indian Test Cricket Team, people in the advertising circles responded with a myriad of emotions.

While some stated that his brand value will remain unaffected even after the move, others had different opinions in mind.

Jain, while responding to a query on whether it is the brand portfolio that will be impacted or the endorsement fee that brands pay to the star endorser, says, “Brand Kohli may face an impact in either or both the parameters depending upon the endorsement strategy adopted and the market’s reaction, given his top-positioning in the brand market. A lot may also depend on the on-field personal outcomes for Kohli.”

Harish Bijoor, Brand Guru & Founder, Harish Bijoor Consults Inc spoke about the two different aspects of ‘Brand Kohli’. “Brand Kohli is a function of two presences. One is his physical presence as a cricketer and a very successful captain of team India. The other is his virtual presence on social media as a brand in himself and a mega brand influencer.”

“The former will be hit. The latter will not. Not for a while. New deals will always either go the Virat way or to the new captain. Old deals will continue, possibly with renegotiations,” adds Bijoor.

Considering the fact that cricket enjoys a massive fan-following in India, there is another possibility that one can think of.

Along with the sport, people also follow the players of their choice. Now that Kohli has stepped down, there will be an announcement of the new captain soon and possibilities are that new captain gets the attention of marketers.

When asked about the prospects, Bijoor says, “Definitely possible. Not instantly, but over time. This can go to the new captain or the older one. Remember, MS Dhoni is still a big brand endorser. It can go his way as well.”

Jain added, “We do expect the new captain of the Indian cricket team to grab the attention of marketers and brands, considering the mass appeal cricket enjoys in India. However, it is difficult to predict whether a part of Virat’s existing endorsement portfolio will move (to the new captain) as he still has multiple years of a cricketing career ahead.” 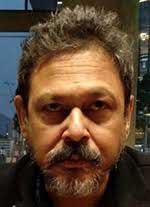 Samit Sinha, Founder, Managing Partner, Alchemist Brand Consulting strongly believes that Kohli’s brand endorsements will depend on his on-field performance in the days ahead.