The league is returning after a two-year hiatus 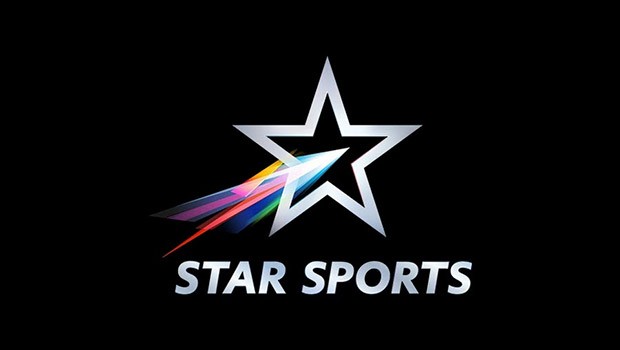 Sports broadcaster and the official media rights partner for vivo Pro Kabaddi League, Star Sports, has roped in eight sponsors and many more key advertisers ahead of the commencement of the league.

The eighth season of the vivo PKL marks the return of the league after a two-year hiatus.

The League’s brand value has been reiterated with the addition of new advertisers like Mfine, A23, Parimatch News, Winzo, GSK, and Luminous among others.

The new season will begin December 22, 2021, and for the very first time will be played at a single venue, Sheraton Grand Bengaluru Whitefield Hotel and Convention Center.

“We are delighted with the response that we have received from brands across categories. The recently launched campaign- Jo Bhidega Woh Badega has created a stir of excitement amongst fans and advertisers alike for the return of PKL after two years. The overall reception from advertisers is a testament to the brand value of India’s homegrown sport. We have solidified our position as a broadcaster that provides advertisers with customized creative solutions to drive high engagement and are confident that the interest among advertisers will only continue to grow with each passing year,” a Star Sports spokesperson said.

Fans can catch all the matches from December 22, 2021 7:30 pm onwards on Star Sports Network and Disney+Hotstar.