Sony-Zee merger: What will be the role of NP Singh in the combined Board of Directors? 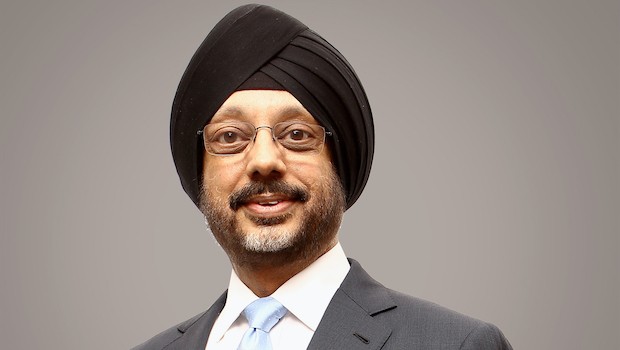 All’s well that ends well. This summarises the bumpy ride that Sony-Zee merger went through over the last few months before deal got finalised. The deal finally got through even after several hurdles created by Zee’s largest stakeholders, Invesco and OFI Global China Fund, who wanted to remove Punit Goenka as MD and CEO on grounds of alleged corporate governance issue.

The matter not only went to the court, but it also came out in the public when Zee’s Emeritus Chairman Subhash Chandra appeared on Zee News to attack Invesco.

From the first announcement about entering into an exclusive and non-binding Term Sheet on September 22, to signing of the definitive agreements today, all the key points are more or less the same. However, the exact role of Sony Pictures Networks India MD and CEO, NP Singh, in the merged entity is still unclear to the insiders at the company as well as those in the industry.

On day one, Ravi Ahuja, Chairman, Global Television Studios and Sony Pictures Entertainment Corporate Development, wrote to his staff at SPNI, “SPE will have a majority stake in the combined company, and we expect that NP will hold a leadership role on its Board of Directors.”

A simple interpretation of the “leadership role on its board of directors” is that Singh will lead the board as BestMediaInfo.com headlined it.

Back then, the headline was contested by Zee leaving an impression that either Zee was told during the negotiation that Singh will not be the Chairman or Zee had reservations on Singh’s appointment to the post.

“The majority of the Board of Directors of the combined company will be nominated by the Sony Group and will include the current SPNI Managing Director and CEO NP Singh,” the press release said.

According to a media observer, had Sony intended to appoint Singh as Chairman of the combined board, it would have announced it today itself instead of just saying that the board will include Singh.

Another industry expert differed saying it is too early to say anything until closing of the transactions and formation of the board. “When the board is yet to be formed, whose members elect the Chairperson, Sony is on the right side of the law by not announcing Chairperson. Any such announcement at this stage would be premature,” the expert said.

However, in the fresh email sent to the SPNI staff today, Ahuja wrote that Singh will oversee and coordinate Sony Pictures Entertainment’s business interests and investments in India, including that of the newly merged company.

In response to Ahuja’s mail, Singh said that he would be providing strategic guidance and support to the operating team in achieving company’s vision. “In addition, I will be overseeing all SPE investments in India while also identifying new growth opportunities to amplify Sony’s footprint in India,” he wrote.

“Irrespective of what press release says under legal binding, the internal communications by both the executives puts it clearly that NP will oversee all the business interests of Sony in India and that includes the newly merged company. He is unequivocally the ‘most’ trusted man for Sony and I would not be surprised if he is elected the Chairman of the combined board,” a senior media executive said.