In an interaction with BestMediaInfo.com, Ipshita Chowdhury, Chief Marketing Officer, Valvoline Cummins, shares that the brand’s investment on the marketing front has doubled in the past three years and will increase significantly in the future 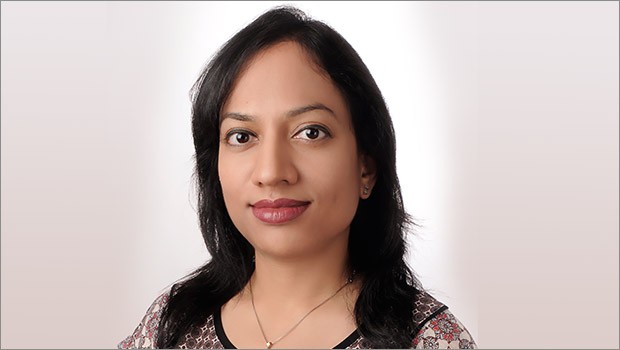 Valvoline Cummins, a lubricant company that has been in India for almost 25 years now, is going to increase its media spends considerably as it aims to increase brand awareness.

Talking to BestMediaInfo.com, Ipshita Chowdhury, Chief Marketing Officer, Valvoline Cummins, said, “Our media investments have pretty much doubled in the last three years. It's purely investment on television, sponsorships, and digital. We do intend to increase it disproportionately, wherein creating the brand is a very important lever.”

Lubricant, as a category, has 70% to 80% of the ad spends allocated towards TV and about 15 to 18% on digital, while the the rest goes to the other mediums.

“The category is largely television and digital-led. However, we are slightly over-skewed on digital. Digital is big for us and it's giving us ROI in business terms, and the rest is split between television, radio and OOH,” she said.

While social media is giving the brand enough noticeability, it has also initiated a very specific LinkedIn strategy too for its customers. It has also enlisted all its workshops for mechanics on Google My Business for better discovery by end customers.

“Digital is not about just making fancy videos and putting them on Facebook and delivering million views. While that's critical for many brands, for our industry it's a very hard-working medium, it's something that needs to deliver results, and it is delivering, that too at a very optimal cost. We spend around 20% on digital and going forward, this will be up to 25%. One-fourth of the investment in digital is huge,” she added.

Valvoline Cummins serves varied audiences, ranging from a mechanic, truck driver, farmer, and somebody who owns their own vehicles- the end consumers.

Since the category is not a high involvement one for the end consumers (except in the cases of bike/car enthusiasts), its awareness levels and equity is still pretty low. Thus, major focus is on building the upper funnel. Also, it treats mechanics as offline influencers and has a separate marketing strategy for them. It has an independent workshop strategy wherein it enrols mechanic workshops and interacts with them as bike or truck expert, and it trains and continuously engages with them while also running the loyalty programmes.

“We associate with a lot of social media influencers and create a lot of content with them, they market it among their followers and that creates a different kind of a halo. These influencers then go to the mechanics who're from our workshop and do some great work. And then there is a joint content that gets created. We are exploring to see how we can marry the on-air and off-air kind of influencers and create content that's meaningful,” she said.

She believes that micro and nano influencers help to decode the brand among consumers. In terms of the investments at this front, she said that it may go up into double digits going forward.

Also, as part of its content strategy, it is looking at OTT platforms pretty seriously now.

“There is one way in which you can associate with a movie and create a film around the brand with your logo in it- but that's not what we want to do. We aim to create a meaningful integration with shows, wherein our proposition of the original engine oil gets integrated in the story itself. So that's what we are exploring right now with a couple of OTT platforms and a couple of shows which are in the scripting stage itself,” she shared.

Talking about the relevance of content for the lubricant companies, she said that for an extremely low involvement category like lubricants, in the past few years the category searches have doubled. Since consumers are coming closer to the category, they want to understand the difference between various brands.

“We all are creating that differentiation from a brand’s perspective. And that's where content plays a role. Going forward, the efforts will only increase because gone are the days when you put up a simple logo and did highway branding. Today you will have to explain to the consumer why you are different and that's where you have to create meaningful content,” she added.

Upon being asked how she sees the advertising and marketing industry changing in 2022, she shared that there will be a huge surge in advertising because the brands have been holding up so far.

“2020 was hard for everybody, brands had cut spends and there was no additional content being created. Events like IPL got cancelled. Now when we talk to our media partners, we are slowly seeing revivals happening with the T20 World Cup, IPL coming back to India next year. There was an average dip of 30-40% across categories in terms of advertising- this is coming back now. With markets opening up, increase in demand, sales, slowly events are going to get organised, live events are going to happen, audiences can come into the stadiums- there will be a huge surge in advertising because the brands have been holding up so far,” she said.

She said that while the new Omicron variant of Covid-19 might be a threat, there might not be a huge negative effect on the mediums. The brand is not planning to hold back any investments because of the same.

Discussing the impact of pandemic on its growth, she said, “We were not hit that much like many other industries, and our growth trajectories are back, including that of the competitors’ because there's so much pent-up demand in the market that is now getting served.” 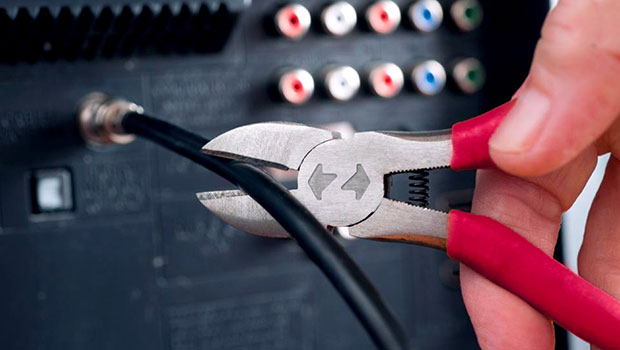 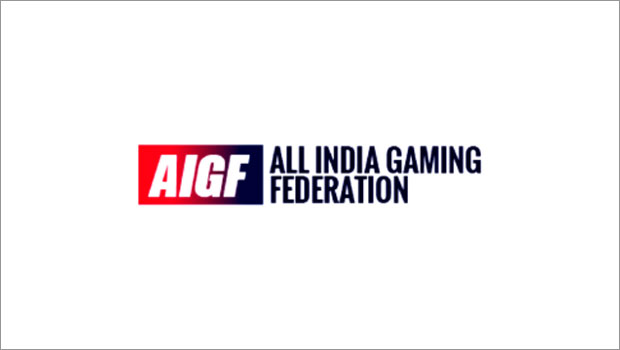