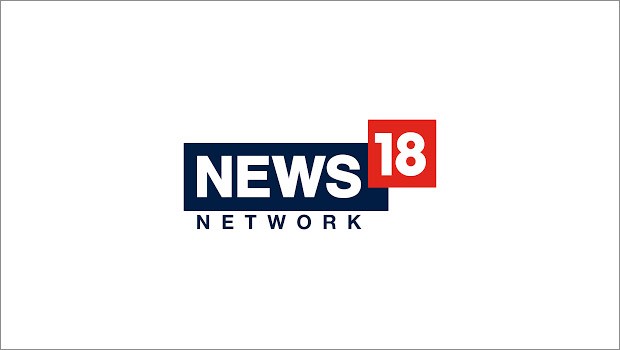 Instituted in 1996, the Asian Television Awards recognize excellence in the areas of programming, production, and performance. Spanning over 50 categories, a panel of over 60 judges, from across the region, screens the nominated entries.

CNN-News18 is reportedly the only Indian English news channel to win this year at the awards.

It is noteworthy that CNN-News18’s Zakka Jacob was adjudged as the Best News Presenter in 2016 and 2018.

Further, ‘Byju’s Young Genius’ won the award for the Best Children’s Programme for News18 India. A News18 Initiative, Byju’s Young Genius is a show with the aim to discover young prodigies from across India, who have the potential to become our future geniuses.

Rajen Garabadu, Chief Executive Producer, News18 Network said, “The recognition at a prestigious forum like Asian Television Awards is a testament to the network’s continued commitment to creating original content with new styles of presentation. Our talented team is passionate about creating fresh and engaging formats and the awards are a tribute to their relentless spirit to bring the best for the viewers.”