Airing at 8 pm, the show will be judged by Kirron Kher, Shilpa Shetty, Badshah, and Manoj Muntashir and hosted by the talented Arjun Bijlani 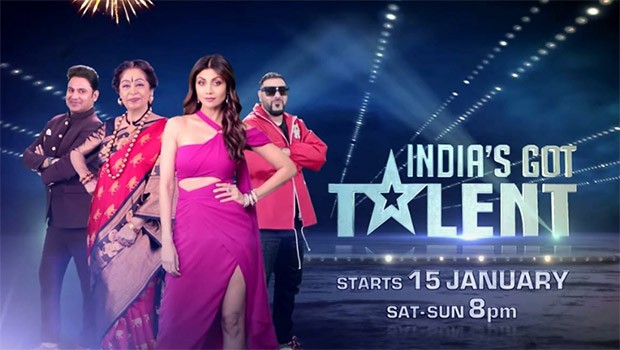 Sony Entertainment Television is geared up for the launch of India’s Got Talent. Introducing, ‘Gajab Desh ka Ajab Talent,’ the platform will aim at bringing pure talent fore. Starting January 15, 2022, at 8:00 PM, the reality show will see an explosion of talent and showmanship from every corner of the country. The show will be judged by Kirron Kher, Shilpa Shetty, Badshah, and Manoj Muntashir and hosted by the talented Arjun Bijlani.

In a press statement, Sony Entertainment Television said, “India’s Got Talent is a format that reiterates that ‘age’ is just a number. A format where flying solo or performing in a group is welcomed irrespective of social status or gender.”

The format, popularly known as India’s Got Talent, which is the Indian adaptation of the international format titled “Got Talent” that is created and owned by Syco and Fremantle, has been acquired by Sony Entertainment Television.