Earlier, WhatsApp LLC in its response to DB Corp’s legal notice had declined the request seeking production of a court order 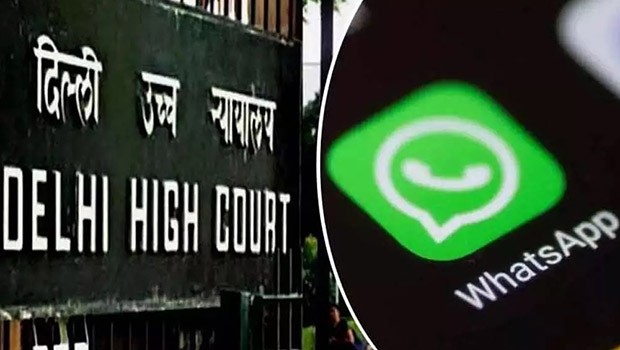 Recently, DB Corp Ltd, the publisher of Dainik Bhaskar, approached the High Court of Delhi seeking directions to WhatsApp LLC to block/takedown certain groups operating on its instant messaging platform wherein the group’s e-papers were being shared and circulated illegally and without authorisation.

The court on December 24, while noting that DB Corp had made out a prima facie case in its favour, passed an ad-interim ex-parte order directing WhatsApp LLC to block/takedown the offending groups identified in its suit. Other than WhatsApp LLC, the DoT, GoI and unknown Administrators of the offending groups (identified by their mobile numbers) are also parties to the suit and notice has been issued to all defendants.

DB Corp had earlier approached WhatsApp LLC through a Legal Notice with a request to block/ takedown the offending groups as they were infringing the copyright and registered trademark(s) of the Dainik Bhaskar Group. WhatsApp LLC, however, in its response had declined the request seeking production of a court order.

DB Corp provides access to its e-papers on a subscription model through its official website and mobile application. Users are neither permitted to download the e-papers nor are they permitted to share and circulate the same. Illegal and unauthorised sharing of e-papers, across publications, has become rampant and is prejudicial to the interests of the publishers.

Being aggrieved by such illegal and unauthorised sharing and circulation of its e-papers, DB Corp considered it necessary to initiate legal action to protect its proprietary interests and, as aforesaid, has been granted an ad-interim ex-parte injunction in its favour.