Can CCI clearance be a hurdle for the Sony-Zee deal?

Getting approval from India's competition regulator may turn out to be a tedious task for the broadcasters as CCI will look into parameters such as market dominance in terms of revenue and market share, along with ensuring that going through with the deal does not cause a concentration of market share 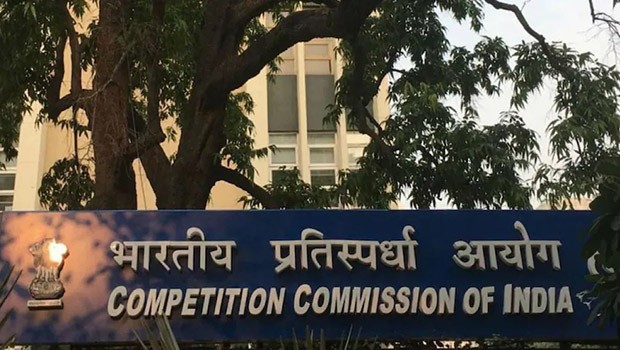 The actual struggle for the proposed Sony-Zee merger might not be restricted to getting approval from shareholders as Invesco opposes the deal. Getting the nod of India's competition regulator for the merger may turn out to be a much more difficult task than it was previously thought to be.

The Competition Commission of India (CCI) will look at the merger from various aspects, including if it can create market dominance and will it curb competition in the field of broadcasting, along with other factors including the positioning in the OTT landscape.

The decision that the competition regulator will take also depends on how vibrant and big the broadcasting industry is.

According to a leading competition lawyer, if the merger is causing a concentration of over 40% market share in the hands of the entity it becomes a fit case for scrutiny.

The size of India's TV entertainment broadcasting industry is around Rs 26,000 crore. The combined revenue of Zee Entertainment and Sony Pictures Limited in the last fiscal year was Rs 13,500 crore.

It means the combined entity will control over 50% of the market in terms of revenue, making it a dominating force in the industry which has the potential to reduce competition in the market and also decide various industry practices, such as setting the advertising rates.

However, for India's competition regulator it may not be a simple case for scrutiny.

Whereas, the merged entity will be a dominating force in terms of revenue. In terms of viewership, it may just control a little over one-fourth of the Indian TV market, which other than Star India and Viacom18 also has leading regional players such as Sun TV.

As per the rules, the CCI has 210 days to give its approval or objections. However, most prima facie approvals come within 30 working days of filing the notification. The competition regulator also makes a non-confidential summary of the proposed merger available for public information.

For the competition watchdog, there's no precedence of such a big deal in the broadcasting industry.

Another aspect that might come in to play is the influence that the rivals of the proposed combination hold with the regulators.

If CCI objects to the merger saying it can lead to anti-competitive practices in the market, it can suggest remedies to the proposed combination on clearing the competition hurdle. The remedies are either structural or behavioural in nature.

The combined Sony-Zee entity will have over 75 channels of different genres. If the competition regulator thinks that there will be dominance in any of the genres, it can ask the proposed combination to sell a part of channels in those genres to another company (non-related) to ensure there's no concentration and the deal will be allowed to go through.

In terms of behavioural remedy, if CCI thinks that in the GEC segment, the Zee-Sony proposed combination can influence the pricing for either subscribers or advertisers or cable operators, the competition regulator can put a pricing cap.

The transaction will also require a host of approvals from shareholders, creditors, lenders and regulatory authorities, including the National Company Law Tribunal (NCLT).

While the proposed combination is hopeful of completing the merger in 8-12 months, experts said it may take more time as Invesco's petitions are pending in the Bombay High Court and the NCLT.

Invesco had sought an extraordinary general meeting of Zee shareholders to vote on its proposal to remove Zee's Punit Goenka.

The merger, if it goes through, will create the largest entertainment network in India.

In terms of OTT, SonyLIV and Zee5 will have a combined paid subscriber base of close to 10 million and with annual revenue in the range of Rs 700-800 crore. Disney+ Hotstar’s FY21 revenue was Rs 1670 crore. Netflix India's FY21 revenue was at Rs 1529.36 crore.